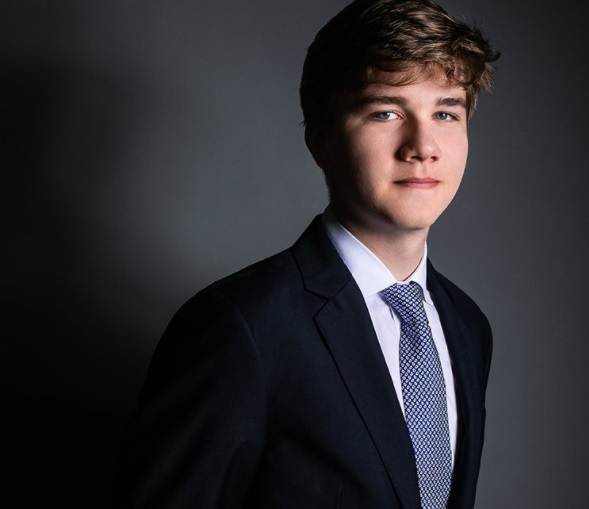 Prince Gabriel of Belgium is set to follow in his older sister’s footsteps.

The Prince will attend the Royal Military Academy (ERM) in Brussels beginning on 22 August.

Prince Gabriel has passed all admissions tests, including the medical, psycho technical and sports tests, as well as math, Dutch and French exams.

At ERM, His Royal Highness will follow training in social and military sciences in Dutch. He will be part of the 162nd class.

Prince Gabriel, 18, recently completed preparatory training at the National Mathematics & Science College in Warwickshire, England, after enrolling there in September 2021. He completed his secondary education in 2021 and graduated from the English language private school International School of Brussels.

His older sister, Princess Elisabeth, enrolled there in 2020 studying Social and Military Sciences. She concluded her military training in July 2021; Elisabeth then began studying at Oxford’s Lincoln College in the UK in the autumn of 2021.

If the Belgian Royal Palace follows the same procedures as they did with Elisabeth, photos will be released of the Prince from his time at ERM.

Prince Gabriel is the second child of King Philippe and Queen Mathilde of the Belgians and is second in line to the throne. He will turn 19 on 20 August.