Queen Sonja opens a new centre for the preservation of antiques 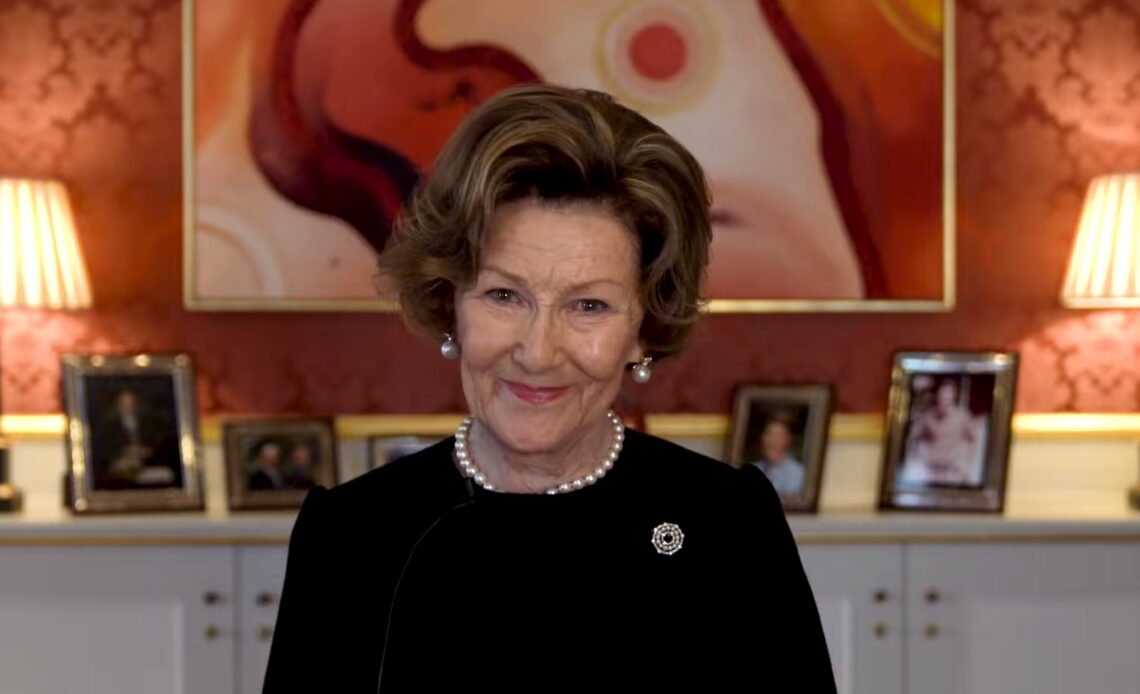 One of the world’s most modern centres for the preservation of old objects is located in Norway, and this week they received a royal visit for the solemn opening.

Her Majesty arrived at the conservation centre and was greeted by the chairman of the board of the Anno Museum and State Administrator Knut Storberget, the Mayor of Elverum, Lillian Skjærvik and CEO Svein Inge Sunde. Pupils from the fourth grade of the Vestad school waved flags as 200 invited guests, employees of the Anno museum and a number of spectators welcomed the Queen.

Seven-year-old Kåre and nine-year-old Lina handed the Queen flowers before she entered the conservation centre.

Then Her Majesty was given a tour of the building where the objects are taken in and undergo heat treatment before they are taken into a clean zone where the objects are restored, registered, documented, photographed and digitized before they get their place in the large storerooms with the right temperature and humidity. Here, 100,000 objects can be preserved forever.

The conservation centre has cost 160 million Norwegian crowns and it has a usable area of ​​5,400 square meters with storerooms, workshops, photo rooms, technical rooms and an office wing. The Queen signed the guestbook and placed her signature once again on what will be a plaque to be hung on the outside of the building.

Opera singer Bernt Ola Volungholen provided entertainment and after the tour and opening, the Queen was served lunch. Queen Sonja is the patron of Norwegian museums and has worked for and with culture for a long time.