Princess Benedikte’s son to marry after 19 years of controversy 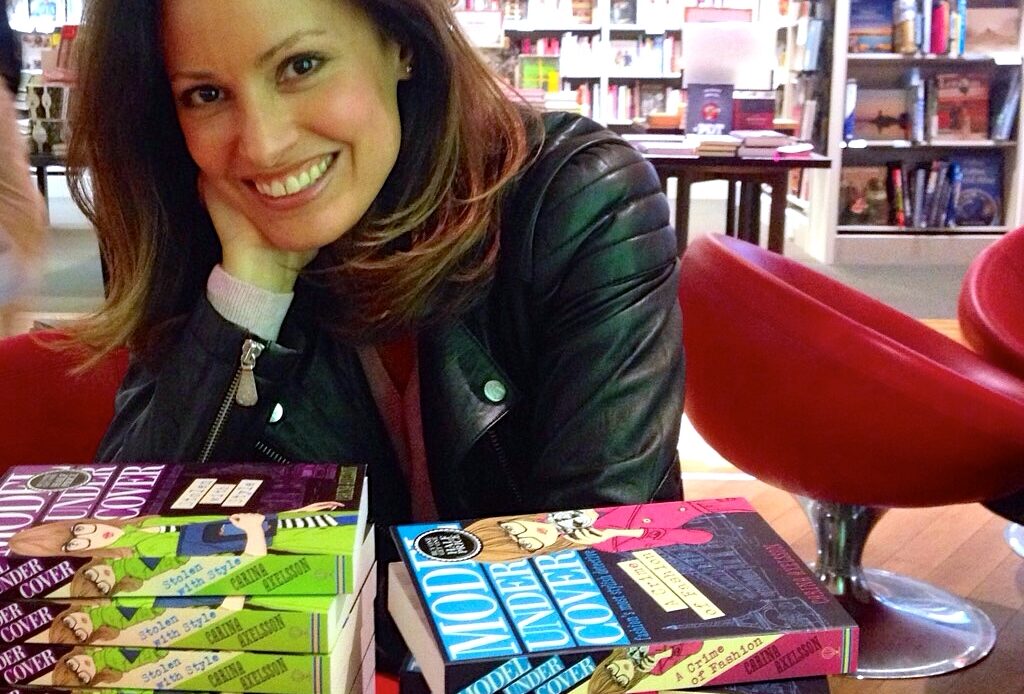 By Carina Axelsson - Own work, CC BY-SA 4.0 via Wikimedia Commons

After 19 years, good news finally arrived for Gustav, 7th Prince of Sayn-Wittgenstein-Berleburg, the son of Princess Benedikte of Denmark. He has been waiting for almost two decades to marry his girlfriend, Carina Axelsson.

Prince Gustav and his fiancé will be married on 4 June. He is a German-Danish prince and the eldest child of Princess Benedikte of Denmark and Richard, 6th Prince of Sayn-Wittgenstein-Berleburg. This makes him the nephew of both Queen Margrethe of Denmark and Queen Anne Marie of Greece.

The controversy dates back to 1939, when the prince’s grandfather, Gustav Albrecht, 5th Prince of Sayn-Wittgenstein-Berleburg, wrote a will in which he demanded that his grandson’s future spouse should be Aryan, noble and protestant if he were to inherit Berleburg Palace.

Gustav’s girlfriend, now his future wife, does not meet these requirements. She has previously worked as a model and is now a children’s book author. Her mother is Mexican, and she was born Catholic.

The couple has been fighting for many years to become a married couple, and after a decision in the German Supreme Court, it was settled that the prince is the rightful owner of the above-mentioned palace and the associated assets, even though not everyone in the family agrees. In court, it was also revealed that his grandfather’s will no longer stands in the way of the marriage.

For more than five years, Prince Gustav has been in a legal battle with his great-uncle and his late grandfather, who, in their own way, have made it difficult for the prince to inherit the palace that the family has owned for several generations.

Berleburg Palace is one of the few noble residences in Germany which has been inhabited by the same family for the last 750 years. The palace was built in the 13th century.