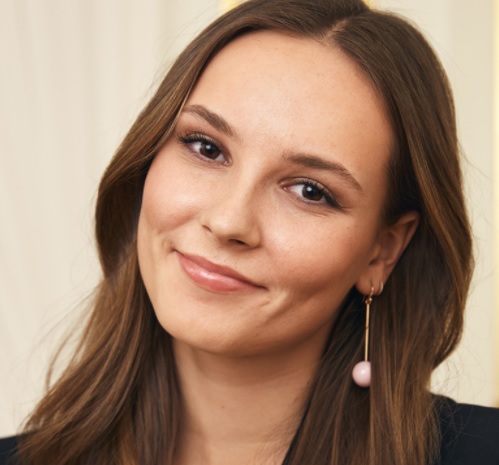 On January 21st 2022, Her Royal Highness Princess Ingrid Alexandra of Norway turns 18 years old. The first female heir to the throne born in Norway has never given a personal interview. Until now.

She calls herself the best granddaughter. She reveals she loves to surf and ski and is creative as well as full of ingenuity and courage. She comes across as engaged and happy to talk.

The future queen also reveals that her mother, Crown Princess Mette-Marit, wants her to train as a doctor. These are some of the details that emerged in the interview conducted by NRK, Norway’s state TV channel.

When asked if she has ever thought that she does not want to be Queen, she says: “I am very grateful for the opportunity I have, and think that I can do a lot with it. You can of course dream away and wonder how a completely different life would have been. I do too. However, it is not the life I live, so it is hard to imagine not being in the role I am in. I am still young, and it is long until I become queen. But it lies a bit in the cards and I intend to do it “.

With that plan comes an historic change in Norway. Princess Ingrid Alexandra is the first girl born as heir to the throne in Norway. She was four months old when she made her first Palace balcony appearance on May 17 2004. At the age of six, she made her debut on the international royal stage, when she was a bridesmaid at Crown Princess Victoria of Sweden’s wedding.

About the relationship with her grandfather, King Harald, the Princess says: “He has never sat me down and taught me in a way, I have not gone to any queen school. However, I learn a lot from him through everything he does and things he talks about. And then I think that in our role, the most important thing is not to be told what to do, but rather to make it your own. I have a lot of love for Norway”.

The full interview will be published on NRK on January 21st 2022.