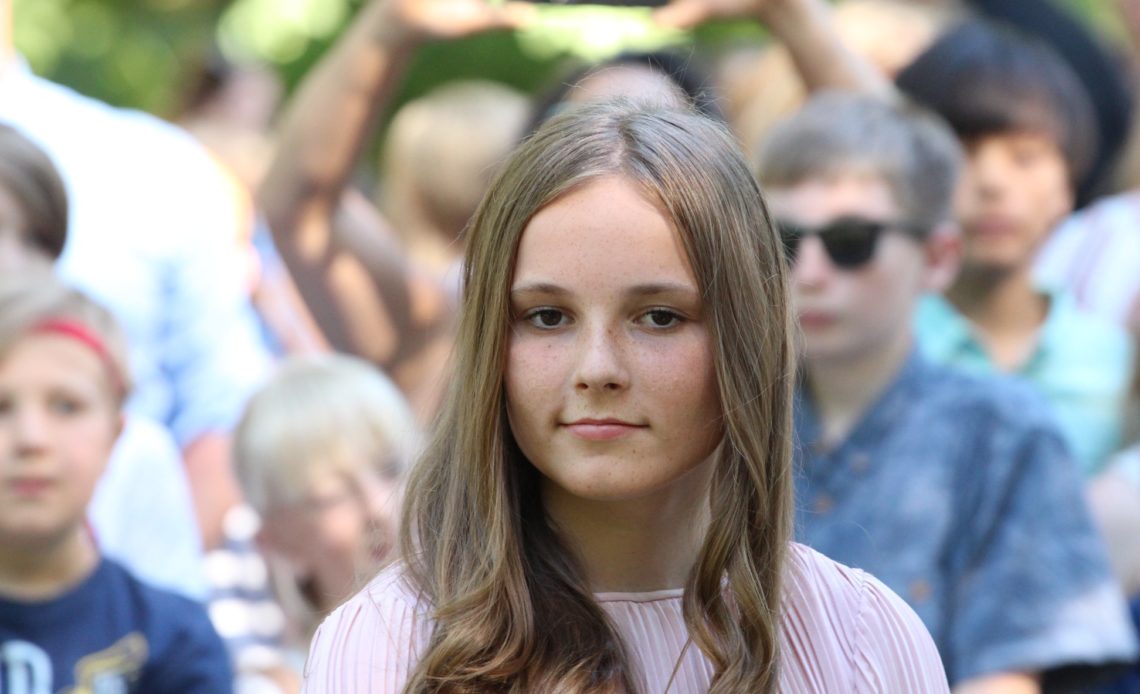 Princess Ingrid Alexandra of Norway has revealed her favourite hockey team, but that has not come without controversy.

In recent days, there have been many reactions in Norway that the Princess has openly promoted, in her own way, her favourite Norwegian hockey team.

During a hockey match on 24 April, Princess Ingrid Alexandra was seen in the audience with a friend to see the team Storhamar play at their home arena in Hamar. The Princess was seen wearing one of the Stohamar jerseys.

Guri Varpe, Head of Communications at the Norwegian Royal Court, informed the Norwegian press that the Princess was there on a private visit and could not elaborate. It is, of course, great for the team to receive a royal visit, but the royal was there in a private capacity.

The local newspaper “Hamar Arbeiderblad” stated that a close friend of Princess Ingrid Alexandra has a first cousin who plays on the hockey team.

The Princess isn’t the only young royal to receive attention for their sports choices. At Easter, Prince Christian of Denmark was criticised for wearing a team scarf when he was at a football match.

Some argued that royals should unify and not show support to any team. However, others believe the royals have a right to cheer for the team of their choice, just like anyone else.

Ingrid Alexandra’s grandfather, King Harald, is a confessed fan of the English football team Tottenham, and like him, several other royals have revealed their favourite teams.

Princess Ingrid Alexandra is known to be very fond of sports. She is active in cross-country skiing, snowboarding and surfing. Regarding the latter, the Princess won a national championship at only 16-years-old.