British and Swedish royals team up for important cause 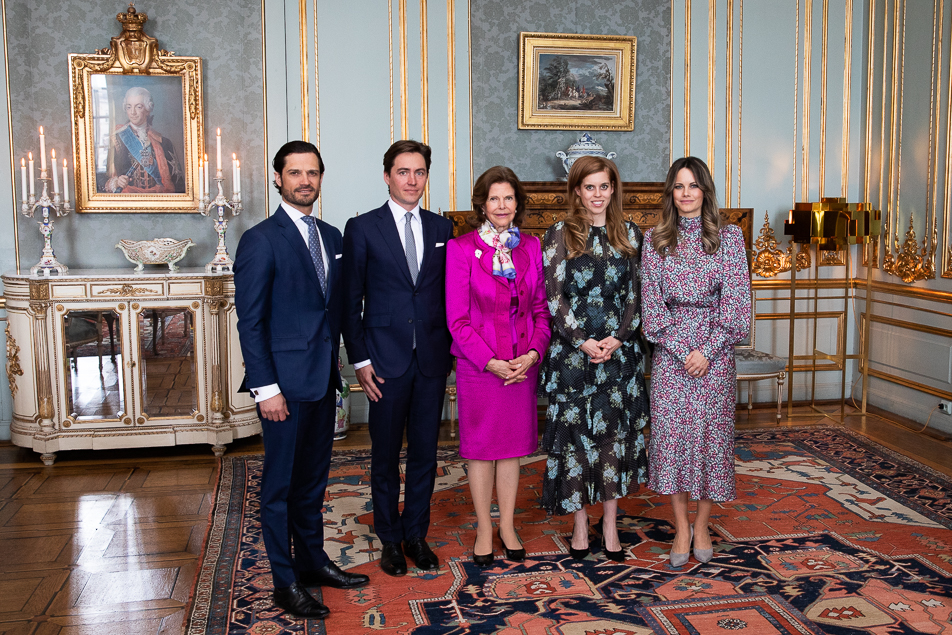 British and Swedish royals have teamed up in Stockholm for a cause close to all their hearts – dyslexia.

Various representatives from the education and business fields gathered alongside the royals and the Swedish Minister of Education to discuss how to increase knowledge of dyslexia and fight the stigma attached to it.

Prince Carl Philip opened the conference and said, “While I have had some struggles, I have been fortunate enough to receive proper help. To be met with knowledge and understanding. To be included. Unfortunately, not all children with dyslexia are that lucky.”

He went on to add: “Not too long ago, people with dyslexia were often considered stupid. Or lazy. Or both. Today, we know better. We know that dyslexia is so much more than having difficulties with reading or writing. That dyslexia can also be associated with qualities such as creativity, the ability to see patterns and strong problem-solving skills.”

During a panel discussion, Princess Beatrice said: “I began my journey aged seven, when the words on the page found themselves dancing off into the room,” before adding, “we need to help teachers as they’re the first line of defence,” in regards to dyslexia in education.

After the symposium, Prince Carl Philip and Princess Sofia thanked Beatrice and Edo for their participation on Instagram. They said: “A special thank you to Her Royal Highness Princess Beatrice, a longtime activist for dyslexic minds, and to her husband Edoardo for joining us.”

The Prince Carl Philip and Princess Sofia Foundation works in two main areas – safer online life and dyslexia. The organisation says it works to promote an “increased respect and understanding for everyone with dyslexia.”