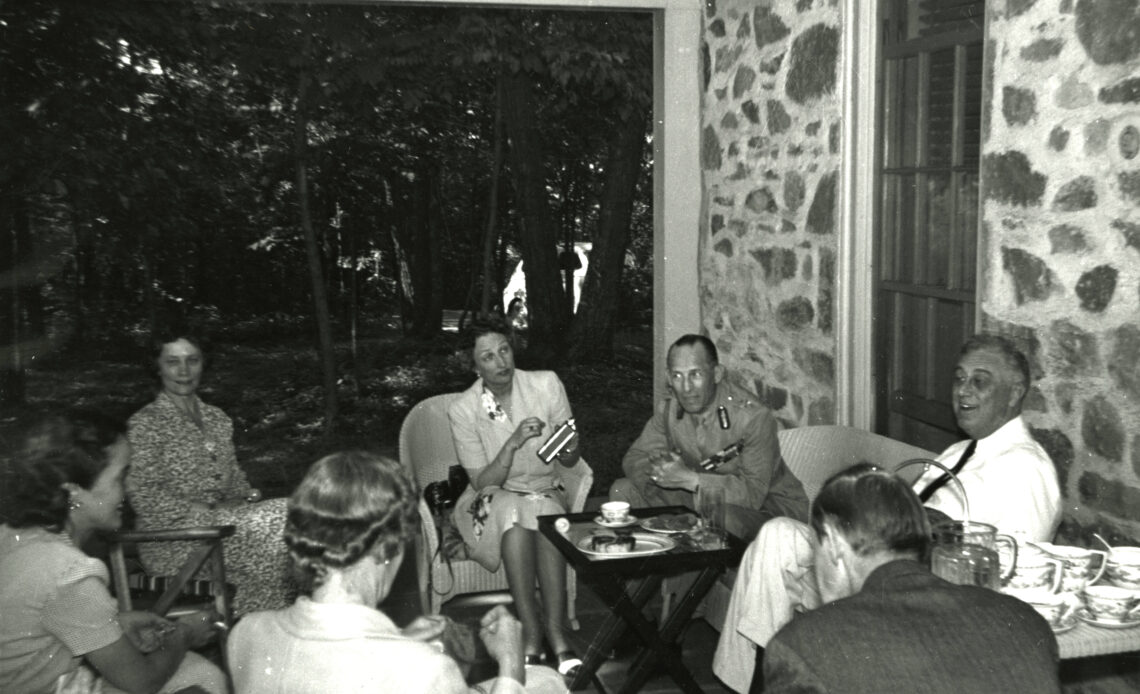 Royal Central’s Senior Europe Correspondent Oskar Aanmoen, who is based in Oslo, talks us through the inaccuracies contained within Atlantic Crossing – an eight-part series looking at the plight of the Norwegian Crown Princess during World War II.

Atlantic Crossing is now airing on PBS in the United States and Canada. It is an eight-part mini-series, looking at the Crown Princess of Norway’s escape to safety in the United States alongside her children during the Second World War, as well as her friendship with American President Franklin D. Roosevelt. While some are enjoying this latest royal story encapsulated in to fictional life, for me this is a series full of mistakes that I fear will be the lasting image of the Norwegian Royal Family during World War II.

In fact, having watched the show, I discovered so many errors that I could have discussed around 100 of them, but I have selected 15 which I think highlight why historical drama series shouldn’t be treated as fact.

After watching this series after reading a number of academic books on the subject, I could find fault in all the episodes, some more serious than others. My concern is that most people have not read any books about the Norwegian royal family before watching this series. I therefore fear that this series will be the’ “accurate” perception of Norwegian history. I hope the series inspires people to read up on the correct story after they have become interested by the series, although I fear most people will settle for the series and accept the inaccurate story it has created.