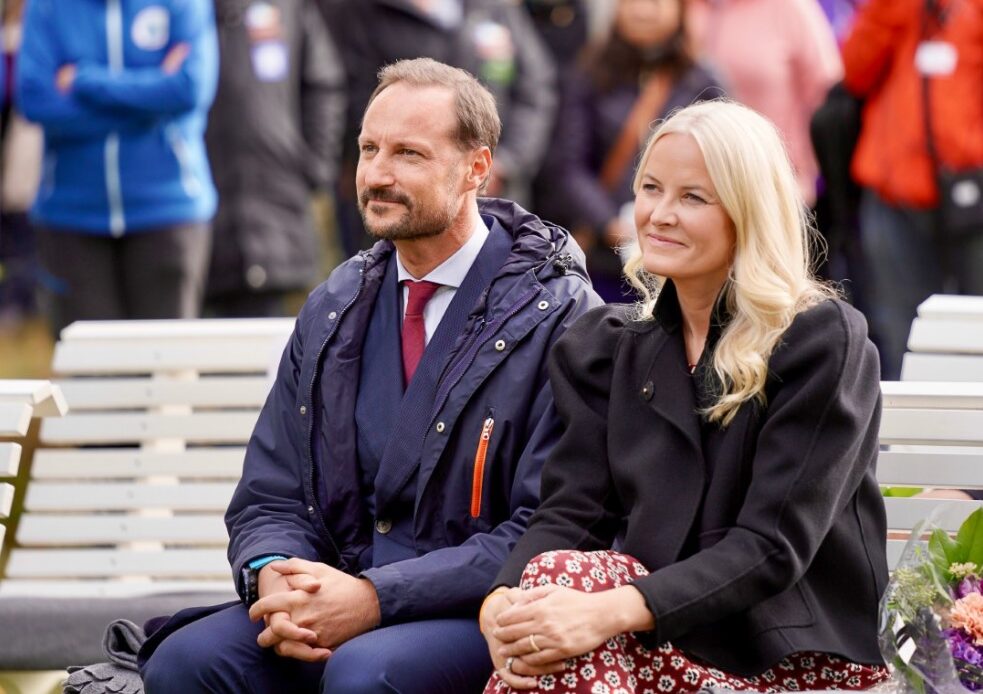 In 2011, 77 people were killed in the deadliest terrorist attack on Norwegian soil since the second world war. Crown Prince Haakon and Crown Princess Mette-Marit marked the tenth anniversary earlier this year in poignant ceremonies. Now, they have overseen a special event at the Skaugum Estate with the theme “Life after July 22.”

The 40 invited guests were affected in various ways by the terrorist attacks ten years ago. Among the guests were both survivors and those left behind, representatives of volunteer helpers, emergency services and people who have helped to manage and tell the story during these ten years.

Since 2004, the Crown Prince and Crown Princess have held an annual banquet at the Skaugum estate with different themes. Some of the guests who are present today were also at a banquet in the spring of 2012, when the theme was how to manage to live on after experiencing something traumatic.

During the event, the Crown Prince said: “Now we are here again. Almost ten years later. Life has gone its crooked, good, difficult way. Some of you survived. Others lost someone. Some of you, both. Some of you were involved and helped; others have worked to manage and tell the story, so we can understand more, and never forget. The most important knowledge and understanding is precisely you, who have been directly affected, who can tell your story.”

Under the title “Being a fellow human when the most serious life crisis strikes”, Kari Dyregrov gave a talk on what we can all do in meeting people who experience traumatic life events. Dyregrov is a professor at the Faculty of Health and Social Sciences at the University College of Western Norway. Lara Rashid lost her sister during the attack at Utøya, where they were both. She was a guest at Skaugum in 2012 and was present also at the banquet this year, on November 25th, with her mother. During the banquet, Rashid read from his book, “Hold Me Until I Fall Asleep: A life in the shadows of July 22 .”