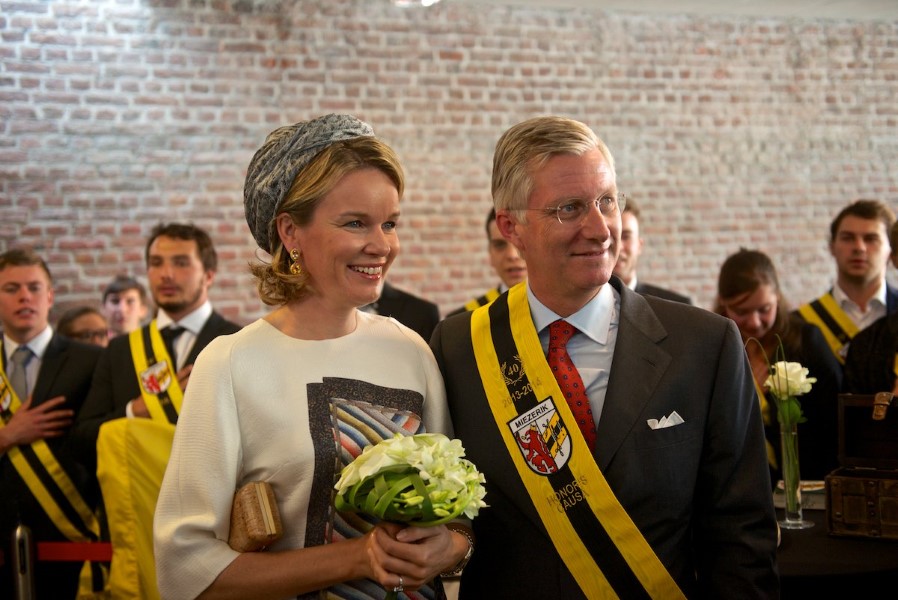 The State Visit by the King and Queen of the Belgians to Italy, due to take place in a matter of days, has been postponed.

The Royal Palace in Brussels said that the visit was being put on hold because of the ”deterioration of the health situation in Belgium and Europe”. Concerns have risen in recent days over a new variant of coronavirus, called omicron, which originated in southern Africa and which has already been found in Belgium.

The decision to postpone the State Visit was taken in consultation with the authorities in Italy.

The State Visit was due to take place from December 1st until December 3rd 2021 and would have seen King Philippe, Queen Mathilde and a number of government ministers make the trip to Italy.

Instead, King Philippe will make a short visit to Rome on December 1st where he will meet the Italian President, Sergio Mattarella to discuss the importance of relations between their two countries.

The Belgian State Visit to Italy was first planned for March 2020 but was postponed when the pandemic first began. Now, almost two years later, the trip is again on hold until a later date.