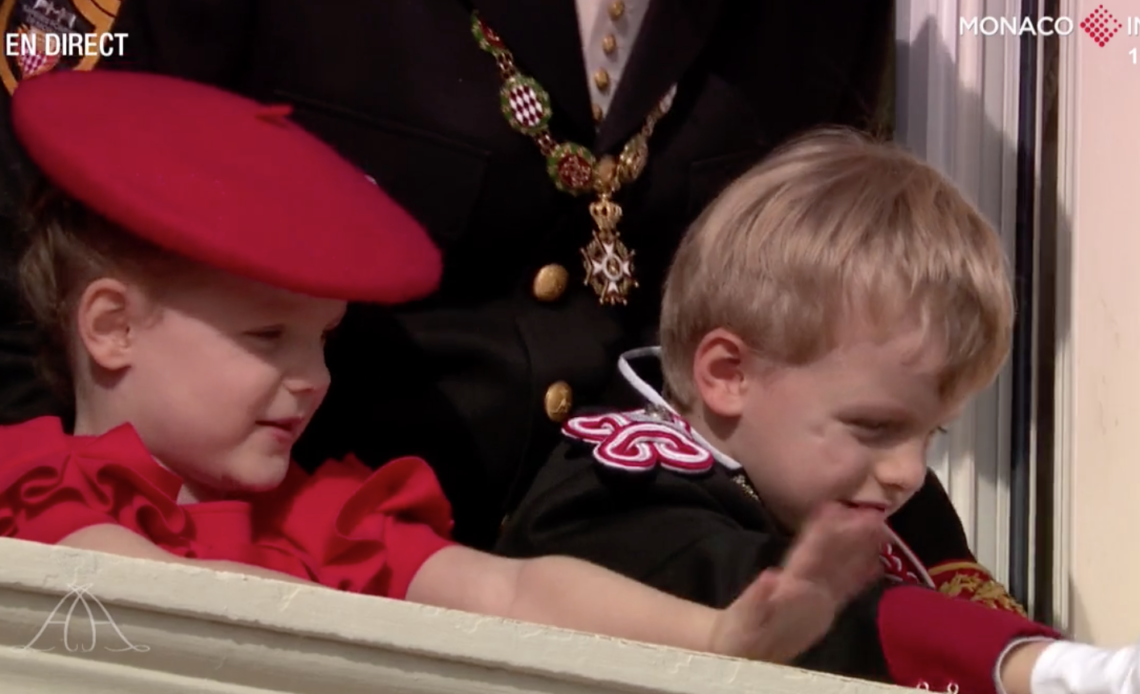 Prince Jacques and Princess Gabriella of Monaco are experiencing yet another education change, as their father revealed in a recent interview with French magazine Paris Match.

This is why it was decided that Prince Jacques and Princess Gabriella would be pulled out of school temporarily to pursue their education with tutors inside the Princely Palace.

Prince Albert was careful to remark that the solution is only temporary, however, and that, as soon as the situation at home is more stable, they will have to go back to class.

The sovereign also said that his children did not resent the homeschooling too much, as it was reminiscent of the school year they undertook in lockdown between 2020 and 2021.

Furthermore, four other children from their group of friends, two boys and two girls, agreed to take classes with them inside the palace, creating a learning bubble that provides safety and basic peer-to-peer interaction at the same time.

Princess Charlene left Monaco in mid-May for a trip to South Africa that was only supposed to last around ten days. Instead, she ended up not being able to return home for six months due to health problems, during which her children went to visit her twice.

She made the journey back to Monaco on the 8th of November, but about a week later, she had already left the principality once more to check herself into a treatment facility that, according to Prince Albert, is not in the country but is close enough that, as soon as they receive the all-clear from the medical team, he and the children will have little issue visiting her.

It became clear that Prince Jacques and Princess Gabriella were missing their mum when, on the traditional balcony appearance for National Day, they both pulled out handmade signs that read “we love you, mommy” and “we miss you, mommy,” eliciting applause from the crowd.

The twins will turn seven-years-old on the 10th of December, and, from the look of things, it will be another milestone that they will celebrate away from their mother.