Who is Japan’s Princess Aiko? 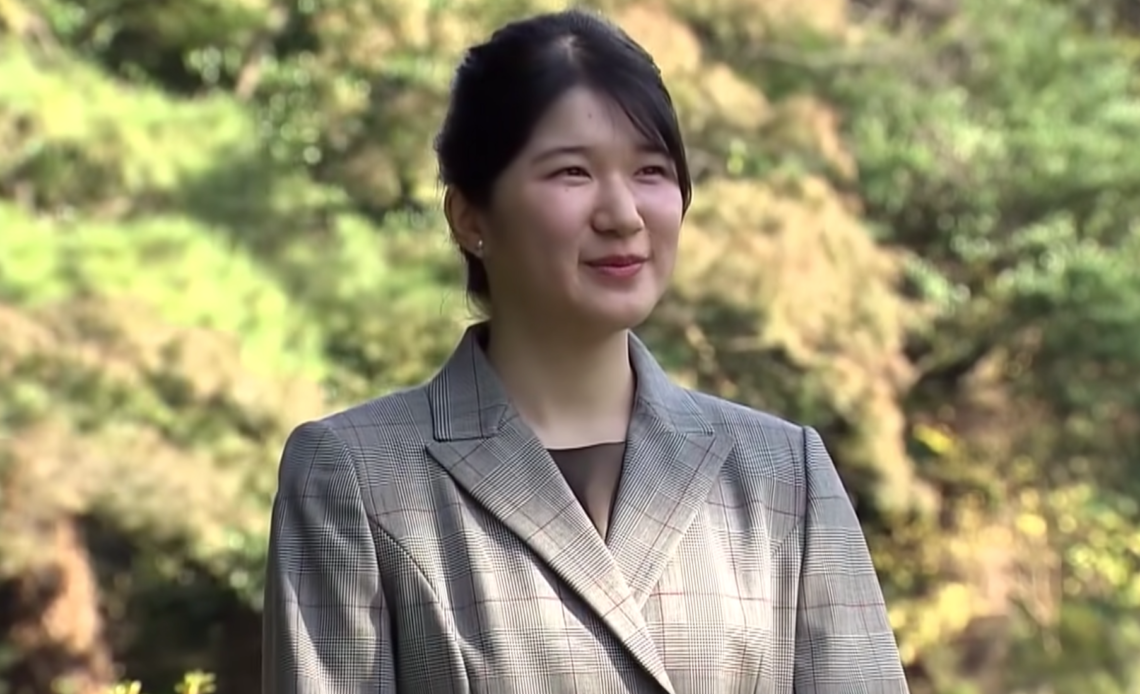 Aiko, Princess Toshi, the daughter of Japanese Emperor Naruhito, will reach the age of maturity on her twentieth birthday on 1 December 2022. In the following days, she will take part in specific ceremonies and will start attending public engagements with her parents.

Aiko was born on 1 December 2001 at the Imperial Household Agency Hospital to the then-Crown Prince and Crown Princess. Instead of following tradition and receiving her name from the Emperor, Aiko’s parents chose her name. Her title Princess Toshi translates to “a person who respects others.”

She was primarily raised in Akasaka Imperial Residence but moved with her family to the Imperial Palace in September 2021 after her father’s ascension to the throne in 2019.

The Princess began school in April 2006 at Gakushūin Kindergarten. In March 2010, she began studying from home as she was being bullied by classmates and returned part-time in May of the same year. In 2018, she attended a summer program at Eton School in Windsor for her first trip abroad.

Aiko now attends Gakushuin University where she studies the Japanese language and literature. She is said to also be taking classes in English, Spanish, Japanese history and art.

Although her birthday is on Wednesday, 1 December, her coming-of-age ceremonies are being held on Sunday, 5 December to avoid disrupting her university courses.

Princess Aiko will first attend the three Imperial Sanctuaries to pray in the morning. In the afternoon, she will meet with her parents, Emperor Naruhito and Empress Masako, and receive the Grand Cordon of the Order of the Precious Crown, as well as meet her grandparents, Emperor Emeritus Akihito and Empress Emerita Michiko. There will be no formal banquet or court gathering due to the global health crisis.

She will give the traditional coming of age press conference in mid-March 2022 when her university is on spring break.

Typically princesses in the Imperial Family receive a new tiara on their twentieth birthday, but Aiko will receive her paternal aunt’s tiara (the former Princess Sayako).

Aiko, Princess Toshi first started attending a few engagements with her parents at 16. However, once she reaches the age of maturity on her twentieth birthday, she will be eligible to attend court functions.

Aiko will continue to attend Gakushuin University, along with carrying out royal engagements. She is not eligible to inherit her father’s throne, as only males can ascend the throne in Japan. If she marries, she will be required by law to renounce her titles and her place in the Imperial Household. Aiko’s cousin, the former Princess Mako, was forced to renounce her title upon her wedding in November 2021.