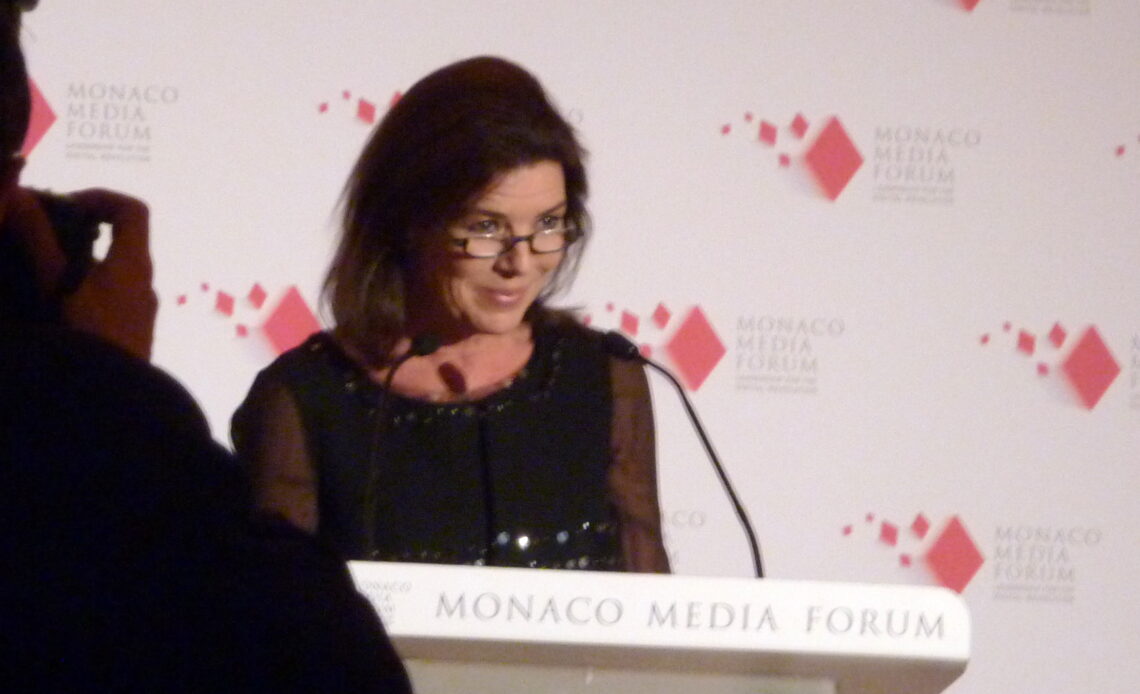 Together with the Monegasque Princely Family and the Monte-Carlo SBM Group, the Bal de la Rose is held in support of the Princess Grace Foundation.

Princess Caroline of Hanover, the eldest daughter of the late Princess Grace and older sister of reigning Prince Albert, arranges the event with long-time collaborator Christian Louboutin and has decided on a ‘20s revival theme for the evening’s festivities.

The Bal de la Mer took place at the Salle des Etoiles at Sporting Monte-Carlo with décor evoking both Hollywood and Paris of the 1920s and performers including Charly Voodoo, Dita Von Teese, Amélie Poulain, Marawa, Corine and DJ Amina.

Princess Grace first held Monaco’s Bal de la Rose in 1964, and the festivities have continued on in the decades since her death, organised by her children. The Princess Grace Foundation is the main beneficiary of the evening, having been founded the same year and working to provide both humanitarian and cultural support to young people in need.

After Princess Grace’s death in 1982, her husband, Prince Rainier III, appointed their oldest daughter Princess Caroline to oversee the foundation. Since 2000, the Princess Grace Foundation has distributed more than 28 million Euros worth of support to cultural and humanitarian projects.

The Monegasque Princely Family typically attend the Bal de la Rose en masse—Friday evening’s gala could have been the first glamour function Princess Charlene attended since resuming her working royal duties earlier this year, but unfortunately, she was not there. Princess Caroline’s family, including daughter Charlotte Casiraghi and daughters-in-law Tatiana Santo Domingo and Beatrice Borromeo, often lead the haute couture fashions of the evening.