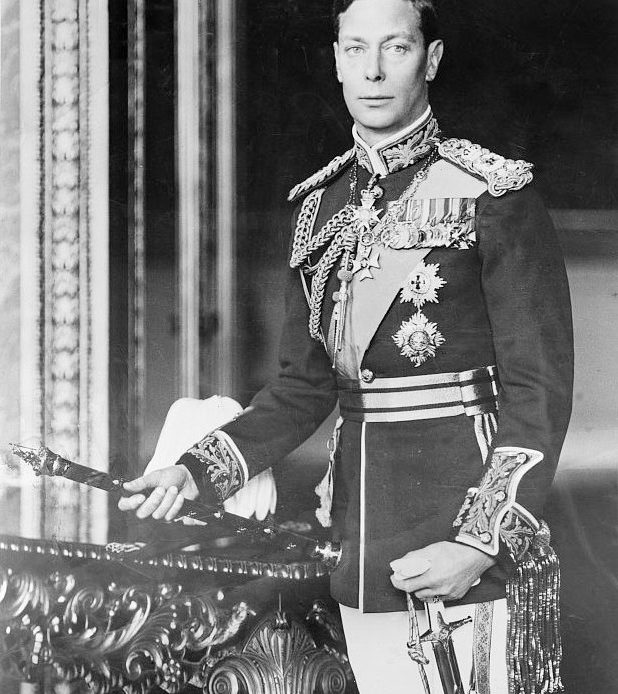 Some may have heard of Sir Allan Frederick “Tommy” Lascelles, or some may have not. Perhaps you know him as just Tommy. He was a British courtier and civil servant who would come to have a long-lasting bond with the royal family.

Born 11 April 1887 in the village of Sutton Waldron in Dorset, Tommy was the youngest out of his five other siblings. As the only surviving son of Commander Hon. Frederick Canning Lascelles and Frederica Maria Lindell, Tommy’s relationship with the royal family isn’t just because of work; it’s because of his family tree.

He was the cousin of Henry Lascelles, 6th Earl of Harewood, who would go on to marry Mary, Princess Royal. Mary, of course, would be the sister of Tommy’s future employers, Edward VIII and George VI.

After attending Marlborough College, Tommy would go on to study at Trinity College, Oxford. From there, he served in France with the Bedfordshire Yeomanry during the First World War. Upon his return, he was appointed assistant private secretary to Edward, Prince of Wales. He stayed in this role until 1929, when he resigned, citing differences with the Prince.

In 1931, he would go on to become Secretary to the Governor-General of Canada, Vere Ponsonby, 9th Earl of Bessborough. In 1935, he would once again find himself working for the royal family as he became the assistant private secretary to King George V in the latter half of that year.

During a successful 1939 tour of Canada and the United States, which Tommy helped plan and manage, he was knighted by King George VI on a train. The King made him a Knight Commander of the Royal Victorian Order (KCVO.) An honour that is a personal gift of the sovereign and does not require political approval. He would go on to earn several more appointments throughout his career.

In 1943, he was promoted to private secretary for the King, and following George’s death, he became The Queen’s private secretary – a role he held until 1953. He would also be the Keeper of the Royal Archives from 1943 to 1953.

In 1953, Tommy retired from his 27 years of royal service at the age of 66. He was asked twice by then Prime Minister Sir Winston Churchill and by The Queen if he would like to go to the House of Lords with a hereditary peerage. He declined this offer. He did accept an appointment as a Knight Grand Cross of the Order of the Bath, of which he once said is “rated much higher than a peerage.”

Tommy would die on 10 August 1981 at Kensington Palace at the age of 94. He was married to Joan Frances Vere Thesiger and together they had three children.

Tommy is portrayed by Paul Brooke in the 2002 film Bertie and Elizabeth. He is also played by Pip Torrens in the hit Netflix series, The Crown.