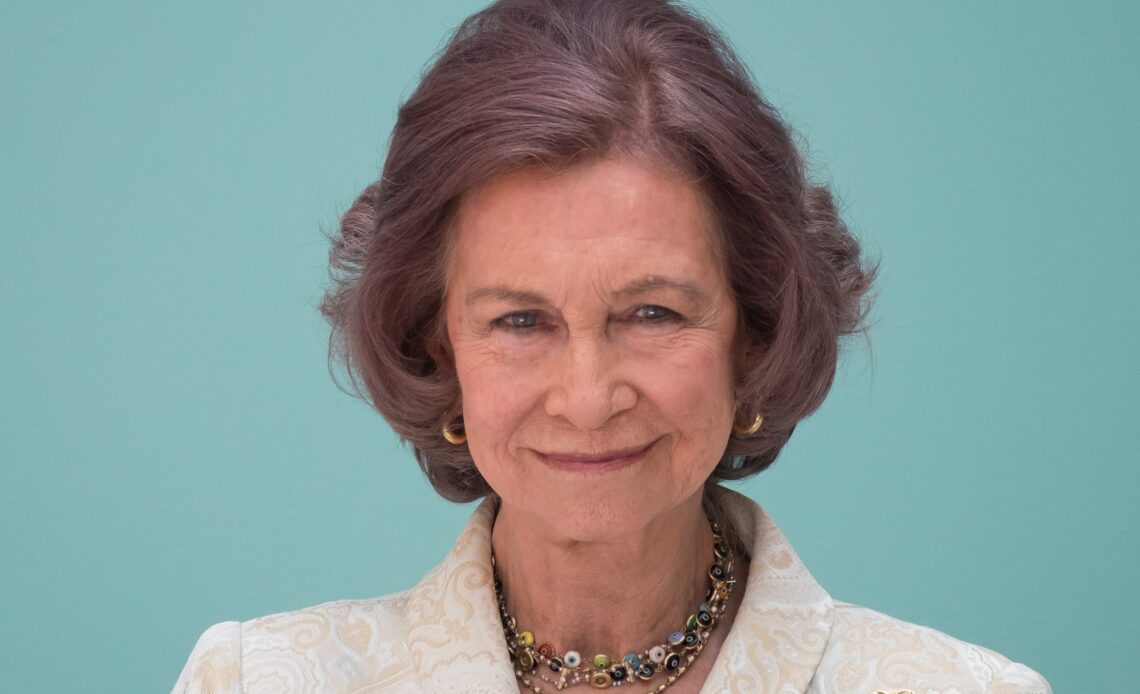 Queen Sofia of Spain arrived on the Greek island of Leros for a private visit. The mother of Spain’s King Felipe was accompanied by the Spanish Ambassador to Greece and was met by the mayor of Leros and the municipal council upon arrival to her native homeland.

On Sunday evening, the Ambassador to Greece hosted a dinner in honour of the Queen. During the dinner, the Mayor of Leros held a speech where he talked about the opportunity to further develop the trade relations between the two nations. He also gave Queen Sofia an update on local projects and plans to build a new museum.Queen Sofia, as well as the distinguished guests, thanked the Mayor of Leros for the hospitality and the warm welcome, pledging that she will soon visit Leros again, devoting more time to the island.

The Queen’s visit was a private one and therefore is not listed in the official calendar of the Spanish Royal Family. The Greek-born Queen is in Greece to celebrate the birthday of His Majesty King Constantine of Greece who celebrates his 81st birthday on Wednesday this week. Queen Sofia is the sister of the deposed Greek monarch.

Sofía was Queen of Spain from 1975 to 2014 as the wife of King Juan Carlos I. Born Princess Sophia of Greece and Denmark, she is the first child of King Paul of Greece and Frederica of Hanover. As her family was forced into exile during the Second World War, she spent part of her childhood in Egypt, returning to Greece in 1946. She completed her secondary education in a boarding school in Germany before returning to Greece where she specialised in childcare, music and archaeology.

Queen Sofia was in Greece to visit to her brother back in 1967 when the Greek military coup took place. With an exception of a brief stay for the funeral of her mother in 1981, Queen Sofia would not visit the Hellenic Republic again until 1998.