The Warming Pan Scandal – the most extraordinary and unbelievable royal tale 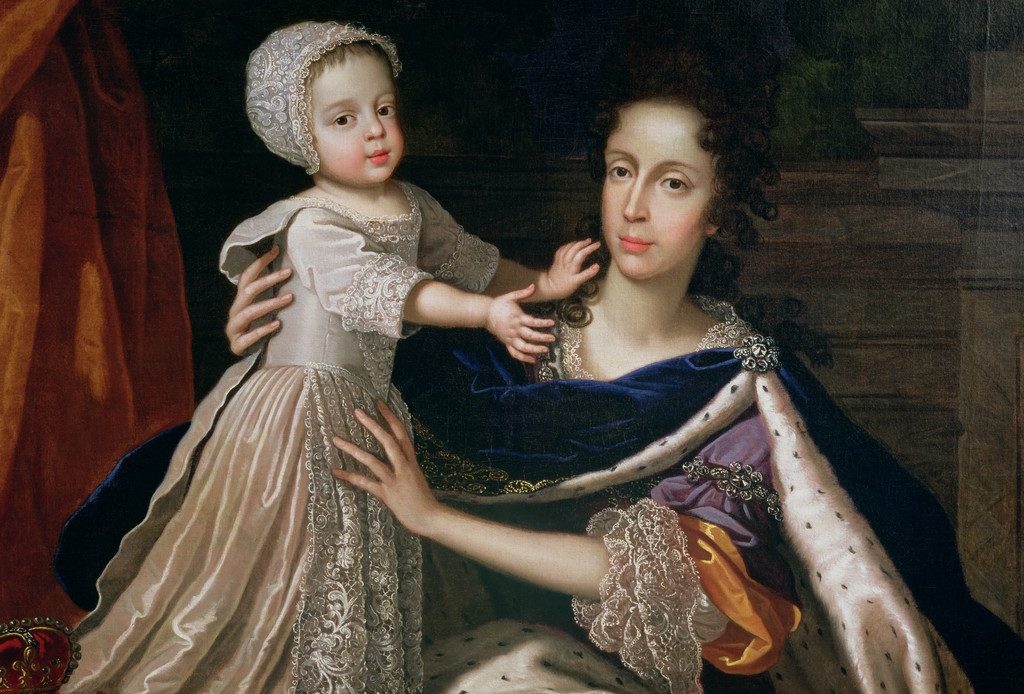 There are a number of events in English royal history that seem extraordinary and unbelievable, but the warming pan scandal has to be at the top of the list. The son of James II and Mary of Modena had a very interesting start to life and would be questioned for decades.

James II was not an overly popular monarch; he was Roman Catholic (and was married to a Roman Catholic), attempted to repeal the penal laws, and until the late 1680s was due to be succeeded by his Protestant daughters Mary and then Anne. When his wife, Mary, became pregnant in 1687, Parliament and many others quickly grew concerned about the possibility of a Catholic heir to the throne. There were also suspicions about the pregnancy, as Mary hadn’t been pregnant for over five years. The future Queen Anne speculated with friends that she wore a fake belly, as did many others, setting the stage for the scandal.

Nevertheless, James Francis Edward was born on 10 June 1688, in London at St James’s Palace. Although Mary did, in fact, give birth to James, notable Protestant nobles quickly spread the rumour that the baby was stillborn and another child was smuggled into her room in a warming pan. It’s not a particularly plausible theory, given the number of witnesses and the limited size of a warming pan. However, it took hold and people repeated and reinforced the rumours again and again. It got to the point that James had over seventy witnesses sign affidavits stating that they saw the birth, but the damage was done.

The arrival of a Roman Catholic heir quickly instigated the Glorious Revolution, and Mary took the baby and fled to France to avoid any violence and protect him. Prince William of Orange was invited to invade England and landed with troops in November 1688. James eventually fled to France, where he lived out the remainder of his life.

His son, James Francis Edward, continued to live in France and was recognised as James III, monarch of England, Scotland, and Ireland upon the death of his father in 1701 (by France, Spain, and the Papal States. Although there were attempted uprisings in Scotland to restore James, they were unsuccessful. He would go on to live the remainder of his life in France and the Papal States, with his older son, Bonnie Prince Charlie, making one last Jacobite claim on the throne.