The Rulers of 1952: Grand Duchess Charlotte of Luxembourg 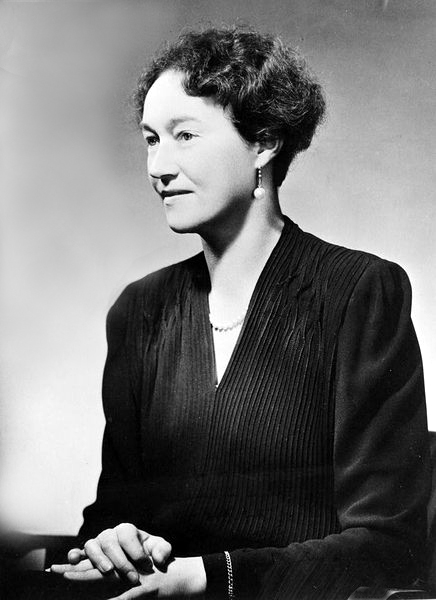 When Queen Elizabeth II ascended to the throne on 6 February 1952, she joined a large group of European rulers. In this series, Royal Central looks at the men and women who were ruling on the continent as the longest reign in modern European history got under way.

One of only two women reigning at the time of Queen Elizabeth II’s accession, Grand Duchess Charlotte of Luxembourg was nearing the end of her reign.

Following the abdication of her controversial older sister Marie-Adélaïde—whose popularity plummeted due to perceived support of the German occupiers during the First World War—Charlotte took over the throne of the Grand Duchy of Luxembourg after voters decided to retain the monarchy with her at the helm.

Charlotte’s reign began on 14 January 1919 and continued through the Second World War, where, mindful of the ways her sister’s reign had failed, determined that she would reign from the shadows of a government-in-exile, and opted not to return to Luxembourg despite the German soldiers urging her to do so.

Following the war, Charlotte did what she could to raise Luxembourg’s international profile and hosted state visits; she also visited with popular world leaders like US President John F. Kennedy and French President Charles de Galle.

At Queen Elizabeth II’s coronation, Charlotte was represented by her son and heir, Jean, and his wife Joséphine-Charlotte.

Charlotte married Prince Felix of Bourbon-Parma months after her accession, and the couple had six children together. They remained married until his death in 1970.

The Luxembourg Grand Ducal Family has traditionally followed the model of abdication, and on 12 November 1964, Grand Duchess Charlotte ended her 45-year reign in favour of her son, Grand Duke Jean. She passed away on 9 July 1985.