Princess Norodom Buppha Devi, half-sister of the King of Cambodia, has died aged 76 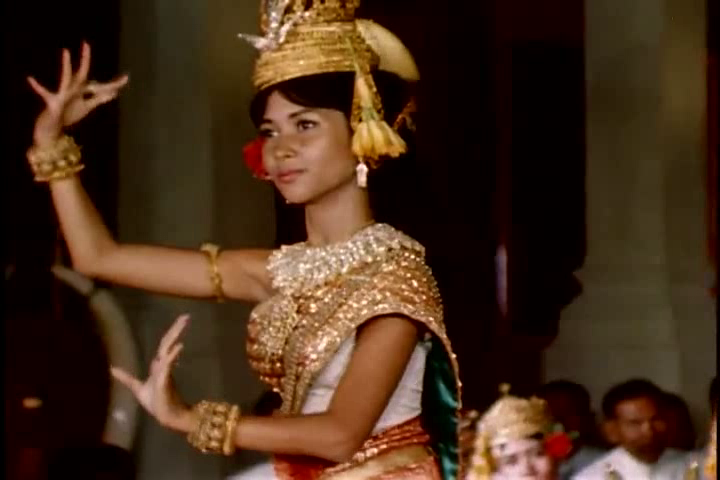 Princess Norodom Buppha Devi of Cambodia has died at the of 76 of natural causes in a hospital in Thailand, the Cambodian Royal House announced today. The Princess was the daughter of Norodom Sihanouk and the late Neak Moneang Phat Kanthol, the elder sister of Prince Norodom Ranariddh, and a half-sister of current King of Cambodia, Norodom Sihamoni.

At the age of 5, Buppha Devi became a dancer of the Khmer ballet, a dance created in the royal court for entertainment and ceremonies. This particular art form has been associated with the Cambodian royal court for over 1,000 years. In 1966, she performed a variated called Apsara dance for a film directed by her father.

She fled the country when the Khmer Rouge seized power in 1975, and the Khmer ballet was nearly wiped out along with most of its teachers and performers. She was able to return to Cambodia in the early 1990s and helped to revive the dance. She also served as Minister of Culture and Fine Arts from 1998 until 2004.

“Cambodia will remember that thanks to the Royal Highness Norodom Buppha Devi, the Cambodian Royal Ballet has been enlisted as a part of the world heritage,” her cousin Prince Sisowath Thomico told Reuters.

“What I hope now is that more people will take her legacy and continue her work and just to show how much the royal ballet means for the Cambodian culture,” Prince Thomico said.