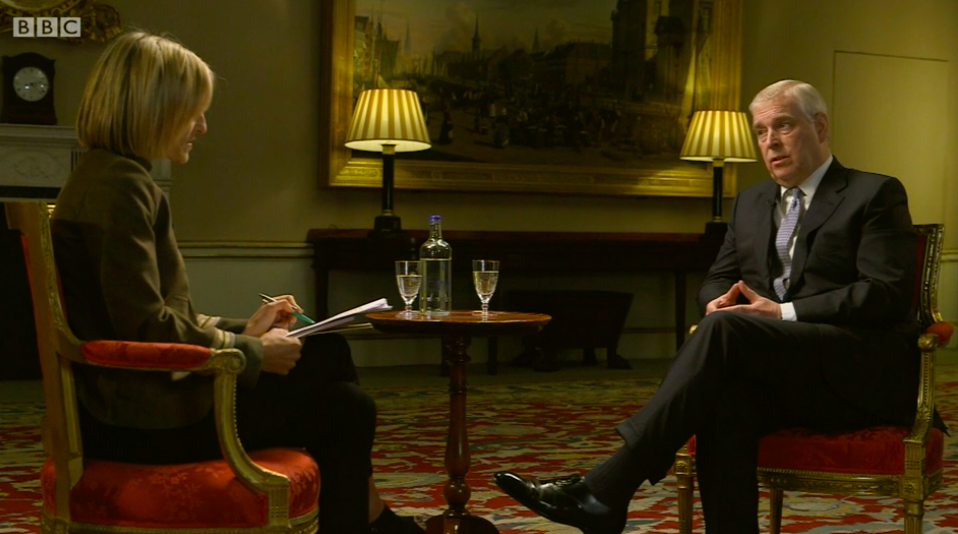 BBC Newsnight has achieved its biggest audience since the programme’s inception 40 years ago as almost 2 million people tuned in to see Emily Maitlis interview the Duke of York.

The hour-long broadcast with Prince Andrew over his friendship with convicted sex offender Jeffrey Epstein drew in 1.7m viewers in the UK on BBC Two.

This is almost triple Newsnight’s previous highest audience of 2019, when 660,00 tuned in mid-October for coverage of the UK Parliament’s Saturday sitting.

The real figures, however, will be much higher as these ratings do not count people watching from around the globe on BBC World News, neither does it include those watching on catch-up services.

The average audience slot on BBC Two on Saturday evenings is 890,000, which is a 5.3% audience share.

Meanwhile, on ITV at the time the Prince Andrew interview was airing,  2.5m tuned in to watch The X factor.

10m tuned in to watch Strictly Come Dancing on BBC One, with the channel managing to maintain 4.5m when Newsnight was being broadcast on their other channel.