Princess Eugenie chats about life in lockdown on Instagram Live 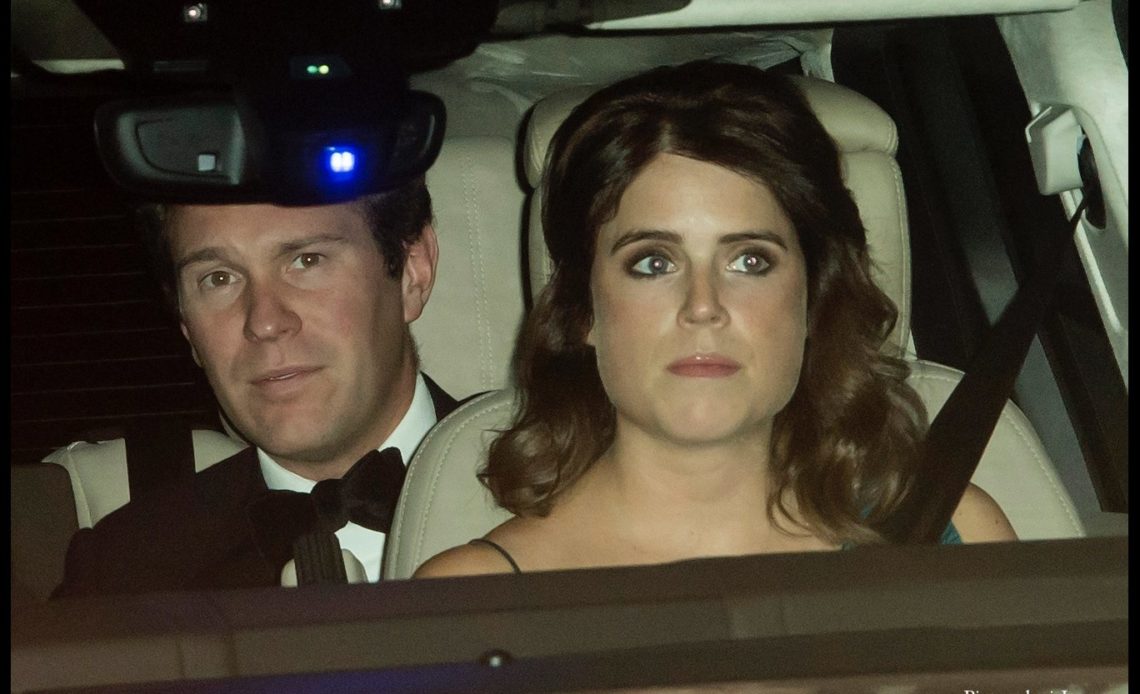 Princess Eugenie opened up about her life in lockdown on an Instagram Live interview earlier this week in promotion of the anti-trafficking initiative she launched.

Appearing live on Together Band’s Instagram page, Eugenie discussed ways to prevent human trafficking and the work the Anti Slavery Collective, which she co-founded with her friend, does to prevent and raise awareness of the issue.

“People can think it’s shackles or chains and it’s quite obvious, but it’s actually a hidden crime,” Eugenie said. “Basically, 1 in 130 women and girls are living in modern slavery as we speak. And 71% of victims are women and girls.

“It really exists within a mile of where you live.”

In an earlier interview with Together Band, Eugenie said that the impetus to create the Anti Slavery Collective came from wanting to “create the opportunity for everyone to be able to do something.” She added, “[W]e created The Anti-Slavery Collective so people can collaborate. You can petition your MP, you can volunteer for a charity, you can go and volunteer at different organisations that are doing great work. There are so many things out there that can be done.”

Together Band works on behalf of the United Nation’s Sustainable Development Goals by humanising them and “bring people into the conversation by asking everyone to choose the Global Goal that matters most to them personally,” according to the organisation’s website.

Princess Eugenie became involved with Together Band and champions the promotion of the eighth goal: decent work and economic growth.

The expectant royal also spoke about life during the lockdown, saying, “Lockdown’s been OK for me. I can’t believe we’re on lockdown 2.0, as everyone’s calling it. I’m very lucky to have had my health throughout number one and number two, and I just can’t really begin to imagine what people are going through, who are getting ill.”

Eugenie also discussed her father-in-law, George Brooksbank’s struggle with COVID-19 earlier this year, saying, “My father-in-law was quite ill in lockdown one, so I am so grateful that he is alive, that there are so many incredible people out there fighting for everyone’s lives.”

Princess Eugenie and her husband, Jack, are expecting their first child in early 2021.