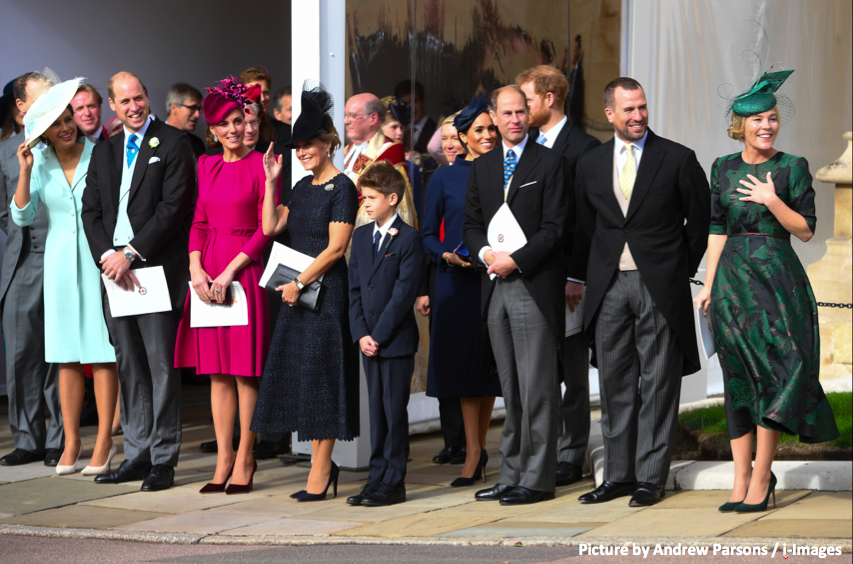 Buckingham Palace announced The Queen and the Duke of Edinburgh will cut their summer break short in Balmoral to spend time at the Sandringham Estate in Norfolk starting on Monday.

A palace spokesperson said in a statement:

“Subject to the finalisation of the autumn programme, Her Majesty’s intention is to return to Windsor Castle in October and to resume the use of Buckingham Palace for selected audiences and engagements. These plans will be kept under review and will of course be subject to all relevant guidance and advice.”

Typically, The Queen spends her winter break at the estate along with other members of the Royal Family. Her husband, the Duke of Edinburgh, has been dividing his time between Windsor Castle and Wood Farm in Sandringham since he retired from public duties in August of 2017.

Shortly after his retirement, the Duke oversaw the implementation of a new kitchen. He is said to enjoy quiet pursuits at the farm, such as reading as well as painting and carriage driving.

So what exactly is Wood Farm? Wood Farm sits in a secluded corner of the estate. Prince John, the youngest son of George V, resided at Wood Farm from 1917 until his death in at the age of 13 in 1919.

In the early 1900s, Prince John was sent to the cottage as his seizures, caused by epilepsy, became more frequent and severe. Cared for by his nanny, Charlotte “Lala” Bill, John was regularly seen by his grandmother, Queen Alexandra, who was living at Sandringham.

Divorced spouses of royals such as Sarah, Duchess of York are often put up at the farm during the holidays so they can be close to royal children without officially being at The Queen’s holiday celebrations at Sandringham. The farmhouse has also hosted other members of the Royal Family such as the Duke and Duchess of Cambridge and their friends before they were married.

Before turning back into a royal residence, Wood Farm was occupied by a tenant.