William at 40: The romance that led to a new royal family 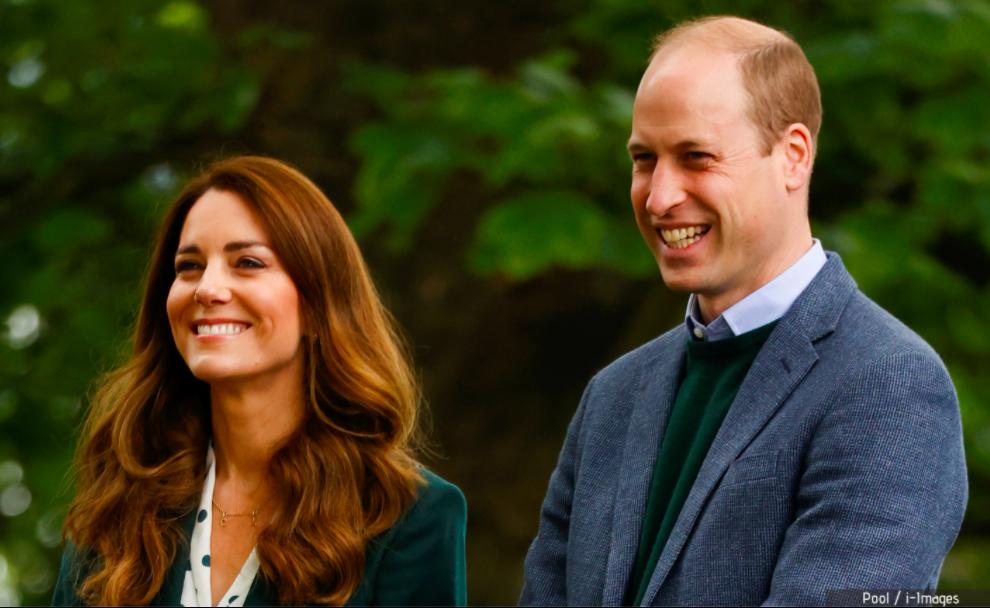 Theirs is a romance that has defined the future of the British Royal Family. With the tumultuous years of the ‘80s and ‘90s long past, the Duke and Duchess of Cambridge’s love story and subsequent steady family life have been a balm to the royals, whose romantic scandals once played out on the cover of tabloids all over the world.

As William celebrates his 40th birthday this week, let’s take a look at the royal love story he shares with Kate.

William and Kate first met as students at the University of St Andrews in Scotland, having both been accepted to start their studies in 2002. Both were studying art history and became close friends, though, by Kate’s own admission, they weren’t immediate friends.

“I actually think I went bright red when I met you and sort of scuttled off, feeling very shy about meeting you,” Kate recalled in the couple’s 2010 engagement interview, continuing that since William hadn’t arrived for Freshers Week, they took some time to meet, “but we did become very close friends from quite early.”

And for the oft-repeated story that Kate once had a poster of William on her bedroom wall? “He wishes,” she said in their engagement interview. It was a poster of the Levi jeans guy, who was popular in the ‘90s.

The couple began dating after they moved in together with university friends and kept up a low-profile romance throughout their time in St Andrews. In the decades since they first met, they have often reminisced about their time there and how special the town is to them.

William and Kate graduated from the University of St. Andrews in 2005 and navigated life back in London while managing careers and military training; though they went through a very public break-up in 2007 that only lasted a few months before they reconciled.

Prince William said in their engagement interview, “[O]ver the years, I knew things were getting better and better, and we went through a few stumbling blocks as every relationship does, but we really picked ourselves up and carried on and you know. From where you had the odd problem when you are first getting to know each other, it has all gone, and it is just really easy being with each other, it is really fun and I’m extremely funny, and she loves that, so it’s been good.”

The couple officially announced their engagement on 16 November 2010 after becoming engaged in Kenya the previous month. Their wedding day was marked for 29 April 2011 at Westminster Abbey, and the couple became the Duke and Duchess of Cambridge, the Earl and Countess of Strathearn, and Baron and Lady Carrickfergus.

The early years of their marriage were devoted to their family. The couple only took up part-time royal duties as they first lived in Angelsey, Wales, then Norfolk at their country home on the Sandringham Estate, Anmer Hall.

Their first child, Prince George, was born on 22 July 2013; a daughter, Princess Charlotte, followed on 2 May 2015. Their third and final child, Prince Louis, was born on 23 April 2018, when the Cambridges had moved to London to take up full-time royal duties.