Why we should stop painting Camilla as a villain 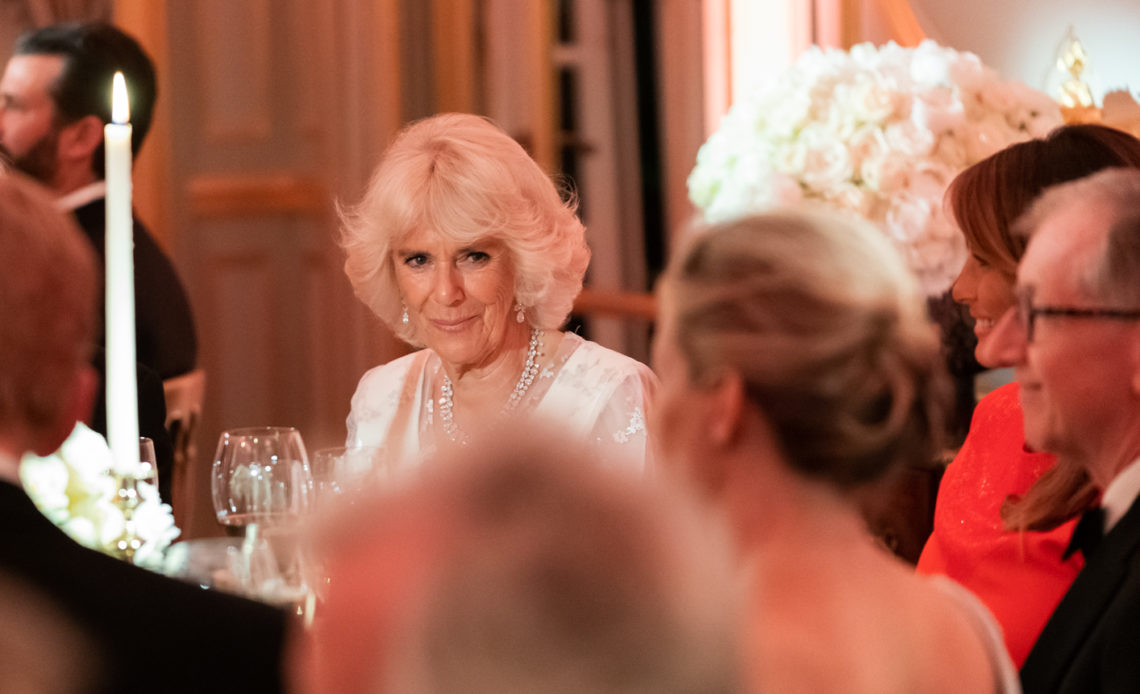 For decades, many have painted the Duchess of Cornwall as a villain cast opposite of Diana’s hero. It is past time for that narrative to stop.

I was struck by how the Duchess is being, again, painted as the villain while watching the latest series of The Crown. We see her as the other woman, running around with the Prince of Wales while he was married to Diana. It is important to remember that these two loved each other from the beginning, and it was the Royal Family who would not allow them to be together. If they had had it their way, they would have been married to each other from the beginning. Now, I’m not condoning an extramarital affair, but there is more to this story than gets reported.

Has she made mistakes? Yes, but I beg you to find someone on the planet who has not made a mistake in their life. You won’t be able to find one.

Camilla has been a member of the Royal Family for 15 years now. She has kept her head down and gotten to work, never complaining. The Duchess works with many organisations including the Animal Care Trust, BookTrust, Children’s Hospice South West, Cornwall Air Ambulance Trust, Elephant Family, and the Royal Osteoporosis Society. Overall, she supports over 90 organisations where she is either the patron or president.

Since becoming a member of the Royal Family, the Duchess of Cornwall has become one of the most loved members, especially by the press. She is always so friendly and warm to the media who she knows is at engagements to do their jobs. She smiles and helps them get good photographs for their stories, knowing that the causes she’s championing will be focused on, as well.

Camilla always has a smile and jokes with those, including the press, around her. She will hop into a new ambulance helicopter named after her and share a laugh with the service personnel there, just like she will put on a virtual reality headset to give it a spin. The Duchess of Cornwall is relatable and is passionate about the causes close to her heart and those close to the hearts of other members of the Royal Family.

She’s also the only member of the Royal Family who personally responds to the majority of those who write to her, personally signing letters sent to well-wishers.

She has worked tirelessly to gain the Royal Family, press and public’s approval. It has not been an easy road, but after decades, I think it is time that the Duchess of Cornwall gets a break. It’s time that the media and Hollywood stop painting her as the villain. She does so much good for the UK and has been a fantastic ambassador for the Royal Family and the United Kingdom since she married the Prince of Wales.

We should also take into consideration that Camilla helped to raise Diana’s boys after Diana’s tragic death in a 1997 car crash. Camilla married the Prince of Wales in 2005 and had been a part of Princes William and Harry’s lives for years. Both William and Harry have now married and have children of their own; for Princes George and Louis, Princess Charlotte and Archie, Camilla is the only paternal grandmother they will ever know (they will undoubtedly know of ‘Granny Diana’ but they can’t know her in person). From interactions we’ve seen of Camilla with the children, we can see the love she has for them and the love they have for her. I’m sure Diana is happy that Camilla is there to show her grandchildren and children love and be there for them since she can’t. Camilla and Diana may not have gotten along, but the most important thing to Diana was her two boys. Nothing would make her happier than to look down to see them having a stable mother figure in their lives who cares about them, and the same can be said about her grandchildren.

Now it should be noted that I’m a fan of Diana, and I’ve found her inspirational. As a child, she was THE princess, the one who made me believe that princesses were not just in Disney stories. However, I’m not blinded by her; I know she was not perfect. She made mistakes, and we can’t act as though she was a saint, just as we can’t act as though Camilla is a villain.