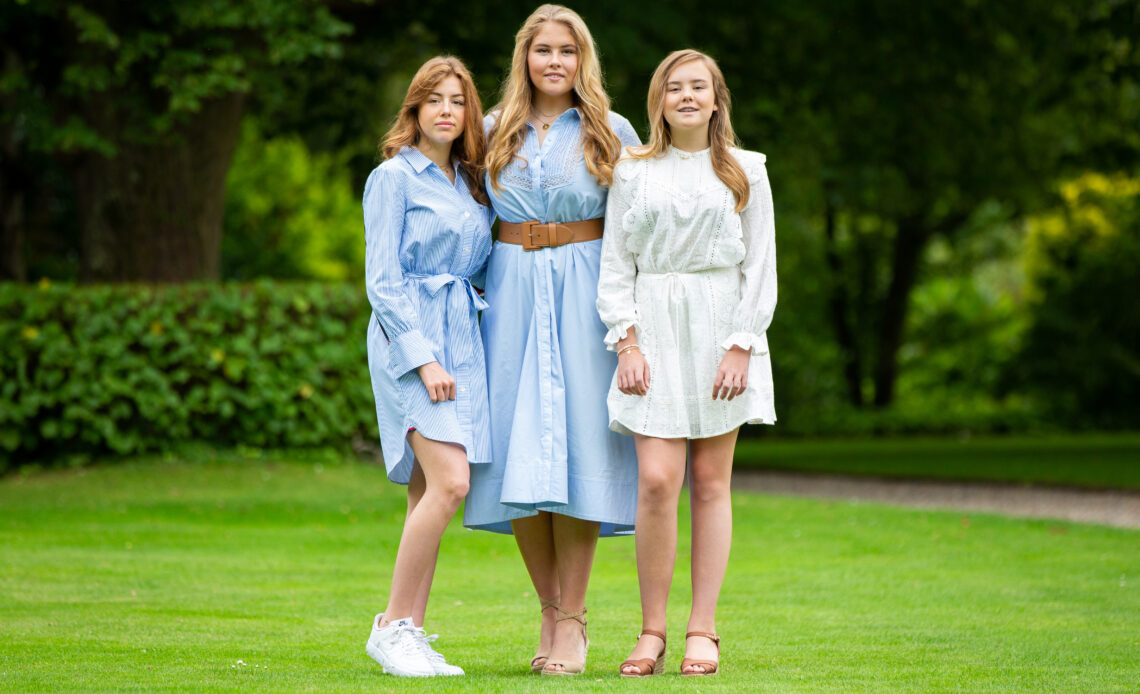 The Royal Netherlands Army has renamed three of their units for the daughters of King Willem-Alexander; Princesses Catharina-Amalia, Alexia and Ariane.

King Willem-Alexander gave his permission to have the units named for his daughters. Three existing tank regiments of the cavalry will be merged under the new name “Regiment Huzars Princess Catharina-Amalia” while two new units will be called “Intelligence and Safety Corps Princess Alexia” and “Communication and Engagement Corps Princess Ariane.” The two new units are part of the new Weapon of Information Manoeuvre.

Although it is not unusual to connect royal names to the military forces, it is the first time three names have been added at once.

The start of the new Weapon of Information Manoeuvre was supposed to be a grand celebration with hundreds of soldiers but due to the coronavirus measures, there was only a short and small ceremony that could be viewed on a live stream. The personnel within the new Weapon will have several tasks, including forensic research and using technology such as hacking against enemies. It is the first time in over 70 years that a new Weapon has been founded, the last being the Weapon of Connection Service in 1949. Calling it a Weapon increases its status within the army.