The Prince of Wales thanks the British Red Cross 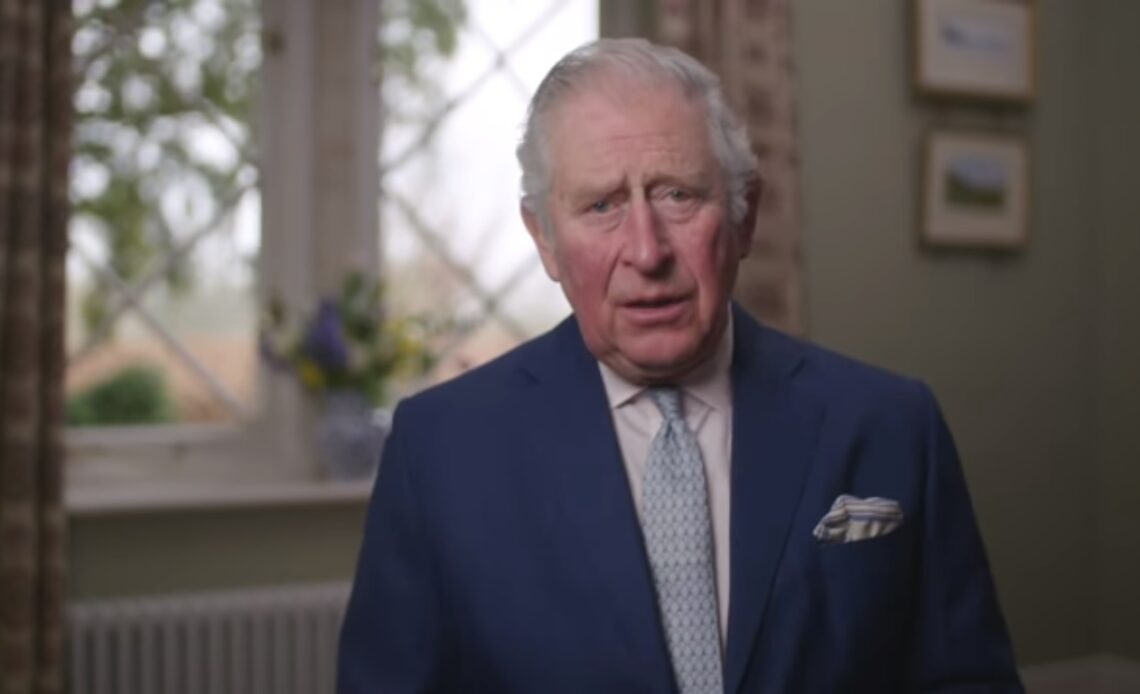 In the video, Prince Charles praises “the countless examples of sacrifice and service, which we’ve seen across our society, where people of all backgrounds and all beliefs have committed themselves in the most inspiring way to the welfare of others” over the past year, noting that both he and Camilla have been inspired by what they’ve seen.

He continues, noting that throughout the pandemic, it is a “story of dedication and determination, which calls for the most heartfelt gratitude.

“Throughout this period, there has been no more inspiring example than that of the work of the British Red Cross, which has been on the frontline of our response to helping those affected by the pandemic in this country, and those seeking refuge from conflict elsewhere.”

Prince Charles then comments on the upcoming holidays, noting that it is only natural that we take this time of year “as a time of respite and can recharge the batteries depleted by the demands of past months.

“But I know that for many of you, as with countless people in numerous areas of our national life, you will be hard at work so that others can rest.

“This vital work will be out of sight. But it must not be out of mind. You deserve our greatest admiration. There could hardly be a clearer example of the spirit of this special season, a spirit which has shown itself so clearly in the year we have lived through, which I know, and trust will sustain us in the year to come.

“I wish you all a Merry Christmas and a blessed and Happy New Year.”

Prince Charles has been patron of the British Red Cross Society since 2003.