The Duke of Kent to release his memoirs in 2022 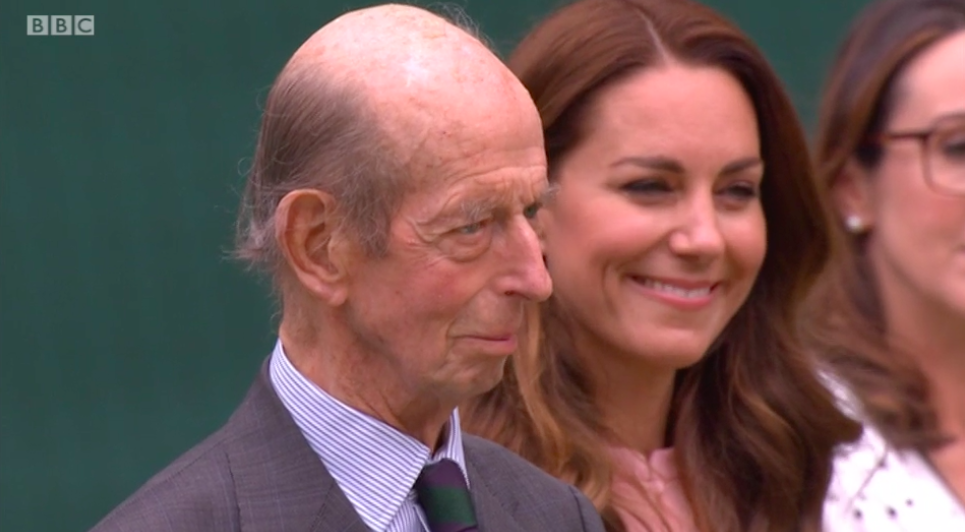 The Duke of Kent will publish his memoirs next summer, sharing intimate details of his life-long service to The Queen and his royal career.

A Royal Life will be based on conversations the Duke held with royal historian and biographer Hugo Vickers. According to the publisher, the memoir will include never-before-seen photographs from his own collection while the content focuses on “the most important moments and themes of The Queen’s life and seventy-year reign.”

The publisher’s news release continues that the Duke’s memoirs will “offer a unique and unprecedented set of insights into life as a working royal and behind the scenes of the world’s most celebrated family.”

The full blurb for the memoirs state: “The Duke has been involved in all key royal events through his life – after the early death of his father he walked in the procession behind the King’s coffin in 1952 and he paid homage to his cousin, the new Queen, at the Coronation in 1953. He was riding with her when the blanks were fired at the Trooping of the Colour in 1981—and he was the only member of the Royal Family to stand alongside the Queen to celebrate her official birthday in June 2021. He is now 85 years old.”

Hugo Vickers has written biographies of various members of the British Royal Family including The Queen Mother, the Duke and Duchess of Windsor, and Princess Alice (mother of the Duke of Edinburgh).

The Duke of Kent has been a prominent supporter of The Queen this year and with his own royal duties. This past July, he announced his retirement as President of the All England Lawn Tennis Association, which puts on the Wimbledon tournament each year. It is a title he has held for 50 years.

The Duke of Kent’s memoirs will be published by Hodder & Stoughton, Ltd in July 2022.