Camilla at 75: The romance that would make her Queen Consort 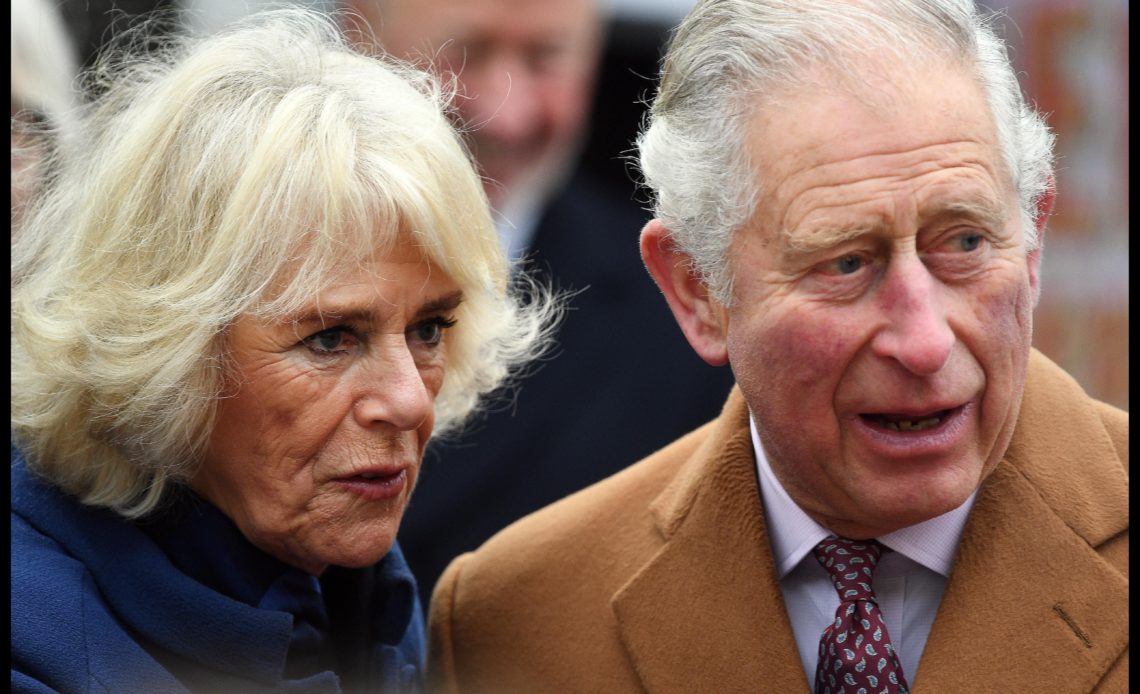 It might seem like a happily ever after for the Prince of Wales and the Duchess of Cornwall after more than 17 years of marriage. However, the truth is the road to their marriage was a long time coming.

It’s believed Camilla and Charles met in mid-1971. In 1970, Andrew Parker Bowles had ended his relationship with Camilla and was linked to Charles’s sister, Princess Anne. While they belonged to the same social circle and occasionally went to the same events, until mid-1971, Charles and Camilla had not formally met. As time went on, they became close friends and began a romantic relationship.

Following the assassination of Lord Mountbatten in August 1979, Charles leaned heavily on Camilla for support. During that time, rumours began to start that the close friends had rekindled their romantic relationship. Notably, at this time, Camilla had already been married to her off-on boyfriend, Andrew Parker Bowles for several years. It’s said Andrew was actually supportive of the affair as he had multiple lovers himself during their marriage. In the end, Charles married Lady Diana Spencer in 1981 while Camilla stayed married to Andrew for the time being.

Headlines involving the two heated up again in 1993 during the “Camillagate” tape scandal. An intimate phone conversation between Charles and Camilla had been secretly recorded and transcripts were published. During an interview with Jonathan Dimbleby in 1994, the Prince said of his relationship: “Mrs Parker Bowles is a great friend of mine…a friend for a very long time. She will continue to be a friend for a very long time.”

He later would admit the two rekindled their relationship as his marriage with Diana had “irretrievably broken down” in 1986.

Diana had also spoken about the affair during a BBC interview in 1995, shortly before her divorce. During the interview, she was famously quoted as saying: “There were three of us in the marriage. So it was a bit crowded.”

Diana, Princess of Wales died in 1997. A few years after her death, Charles and Camilla made their first public appearance together at the Ritz London Hotel in 1999. The next year, she accompanied Charles to Scotland for a number of official engagements. In 2001, she became president of the National Osteoporosis Society – a role that introduced her to the public.

In between all of this, Camilla met The Queen for the first time in 2000 at the 60th birthday of former King Constantine II of Greece. The meeting was seen as an apparent seal of approval on their relationship. Camilla also found herself invited to Her Majesty’s Golden Jubilee celebrations in 2002. And in 2003, she moved to Clarence House, Charles’s household and official residence.

On 10 February 2005, Clarence House announced the engagement of Charles and Camilla. It’s believed the ring he proposed with had been given to his grandmother, Queen Elizabeth, The Queen Mother when she gave birth to her daughter, the future Queen Elizabeth II. The wedding was to be held on 8 April 2005 during a civil ceremony at Windsor Castle. But, the venue didn’t have a license for civil marriages. So instead, the ceremony was held at the town hall at Windsor Guildhall. The marriage was postponed by one day to 9 April so the Prince could attend the funeral of Pope John Paul II.

Since their marriage, Camilla has become a senior member of the Royal Family.

Recently, Her Majesty announced her wish for Camilla to be known as the Queen Consort when Charles takes the throne.