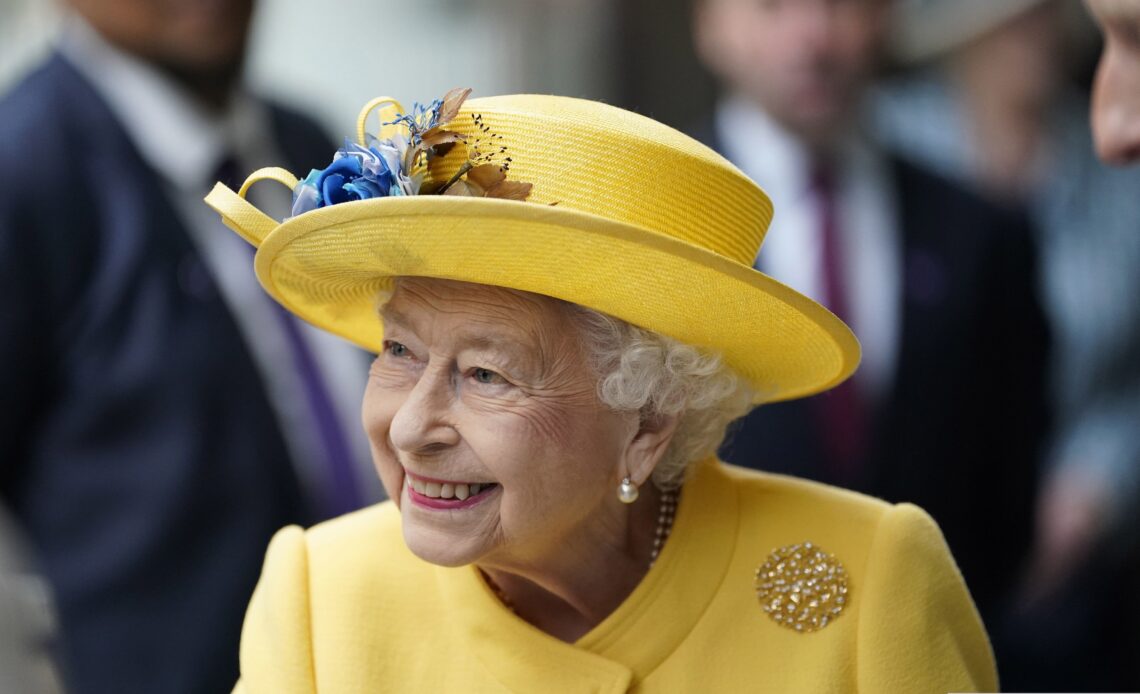 The Queen has reached a new milestone in her reign. For the first time in her 70 year-reign, The Queen’s signature will appear on UK coinage.

The Royal Mint have shared a video on social media showing the process of Her Majesty’s signature being stamped into new coins.

This is a notable departure from previous coins, as it is traditionally the sovereign’s portrait that is included on coinage. The Royal Mint is producing a collection to celebrate The Queen’s Platinum Jubilee and each coin in the collection will feature her signature.

Prior to her signature being included, The Queen has been represented on British coinage with five different portraits throughout her reign.

Released in 1953, Mary Gillick created the first coinage portrait based on the young Queen. She used Dorothy Wilding’s portraits of Elizabeth shortly after her accession as a basis, though specifically tried to not give The Queen a specific age.

Arnold Machin created one of the most well-known portraits of The Queen in 1968, now referred to as the Machin portrait. He was part of a team from the Royal Academy and he set out to “produce a design with charm and dignity and yet without sentimentality.” Machin and his team worked with both Her Majesty and The Duke of Edinburgh for sittings and design work.

The next portrait of The Queen on coinage came in 1985, when Raphael Maklouf was invited to create a new portrait, and Ian Rank-Broadley created another coinage portrait in 1998. Rank-Broadley is well-known to the Royal Family, and is the artist behind the memorial statue for the late Diana, Princess of Wales at Kensington Palace.

The Royal Mint commissioned the newest coinage portrait in 2015. The design chosen was from the Royal Mint itself, submitted by Jody Clark. It shows The Queen wearing the Diamond Diadem, colloquially known as the George IV State Diadem.

More details on the new coins featuring The Queen’s signature should be released soon.