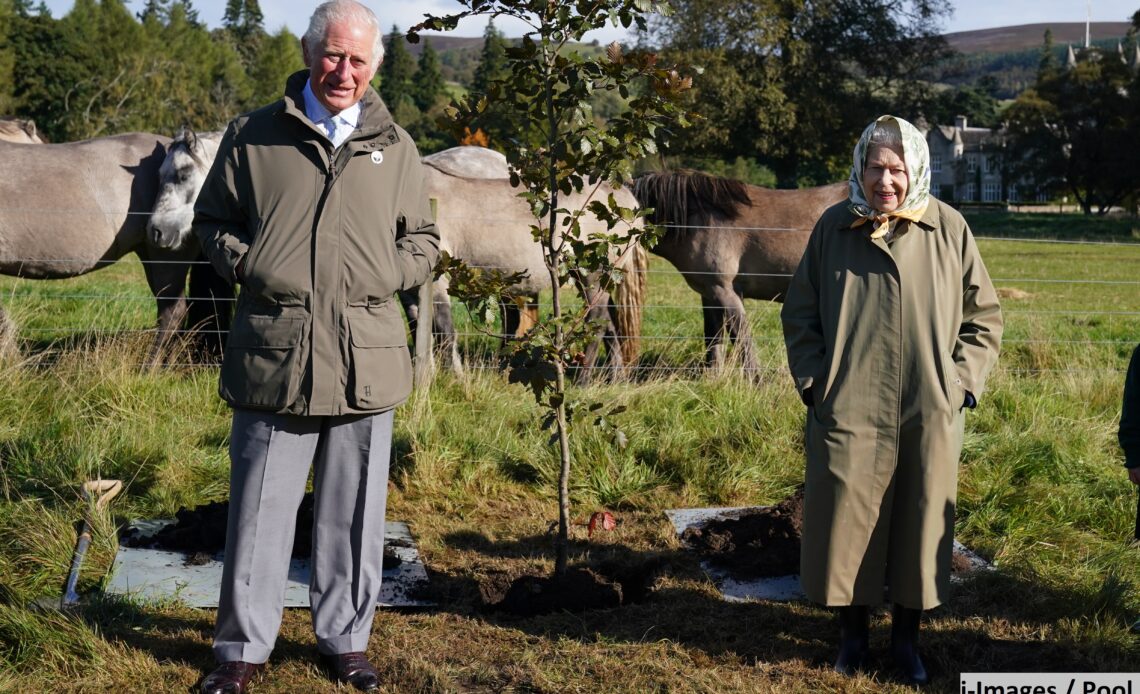 The Queen’s Green Canopy has celebrated its first two ‘Champion Cities’ this weekend, recognising cities across the United Kingdom that dedicate themselves to green initiatives.

Over the weekend, Greater Manchester and Leicester were recognised as the first two Champion Cities for The Queen’s Green Canopy.

According to The Queen’s Green Canopy organisers, Champion Cities have “have trees and woodlands as a central part of their plans for green spaces, for example in the form of a dynamic green recovery plan or green city charter, as well as community-oriented environmental projects.”

On Saturday, 4 December, the Mayor of Greater Manchester planted a tree for the Jubilee—The Queen’s Green Canopy’s main initiative—to celebrate the city’s designation as the first Champion City.

In a press release, Mayor Andy Burnham said: “We all take pride in the fact that Greater Manchester has been named as a Queen’s Green Canopy Champion City. It is recognition of all the work partners across the city-region have been doing to plant even more trees where they will bring the most benefit for our communities and our environment. We’re planting a tree for every citizen of Greater Manchester through our City of Trees movement, and I would encourage everyone here to get involved in whatever way they can.”

On Sunday, 5 December, Jubilee trees—according to The Queen’s Green Canopy, a “red-leafed acer, a white poplar and a blue-leafed eucalyptus”—were planted in Leicester to celebrate the city’s designation as the second official Champion City.

At a family event in Abbey Park, Leicester City Council gave away 1,000 trees to be planted by residents, and Leicester has a commitment to planting 7,500 trees during this year’s planting season.

“Planting trees to mark The Queen’s Platinum Jubilee in 2022 will leave a lasting legacy,” said Councillor Adam Clarke, Deputy City Mayor for the Environment, in a press release. “Trees are not only beautiful to look at, but they support wildlife, provide cleaner air, reduce pollution levels and mitigate the effects of climate change. Let’s all get involved and support this brilliant project.”

Other cities that have been named Champion Cities—and will soon be celebrated with their own events—include Belfast in Northern Ireland; Cardiff and Swansea in Wales; Edinburgh and Glasgow in Scotland; and Chester, Newcastle, Preston, Southampton, Worcester, and York in England.

The Queen’s Green Canopy is one of several Platinum Jubilee initiatives to mark The Queen’s 70th anniversary on the throne. People, businesses, and community groups across the UK are encouraged to “plant a tree for the Jubilee,” while other green initiatives are planned to save ancient trees and woodlands.

The Queen’s Green Canopy began its programming in March through to October for the tree planting season and will resume again in earnest in October 2022, continuing through to the end of the Platinum Jubilee Year.