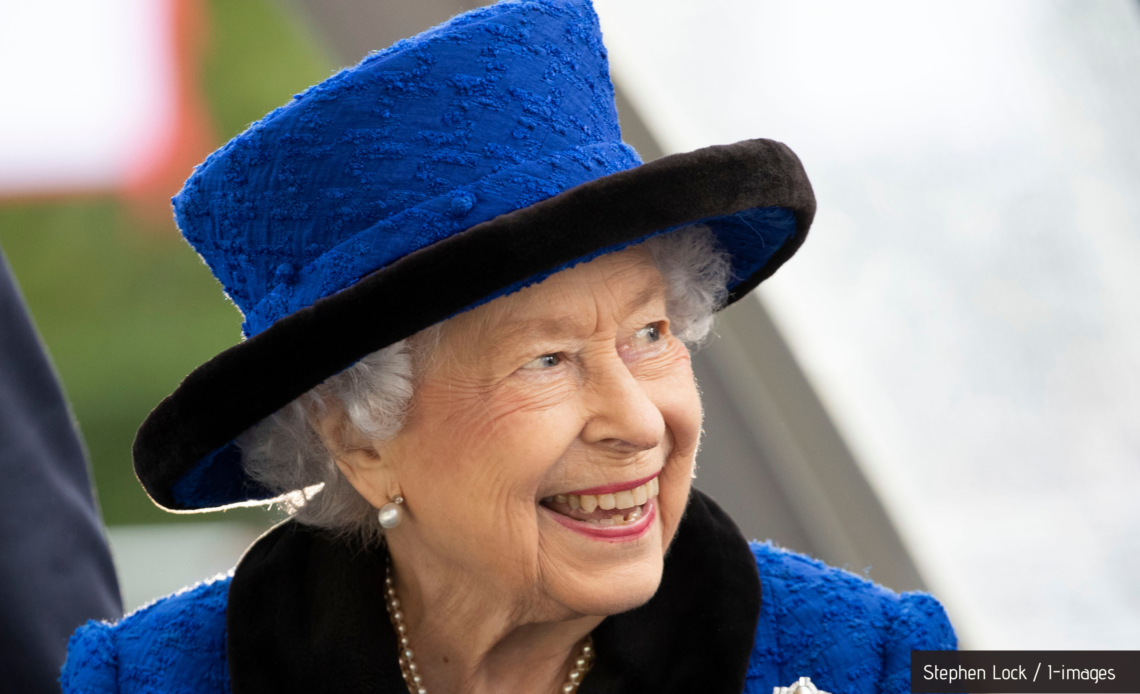 The Queen’s Baton is in Birmingham where the Commonwealth Games are about to begin.

The baton was brought into the host city by one of its most famous sons, Sir Lenny Henry, who held it aloft as he ran into Victoria Square on July 27th 2022, less than 24 hours before the Games were set to start.

On the day that one of the world’s biggest sporting events commences in Birmingham, July 28th 2022, huge crowds turned out across Birmingham to see the baton relay. The final part of its epic journey began at Birmingham Children’s Hospital before moving on to Georges Park and other famous landmarks in the city including Aston Villa’s football ground, Villa Park. There was a final celebration at Aston Hall.

As Birmingham got ready to party for the Commonwealth Games, it was confirmed that some of Team England’s biggest stars would carry The Queen’s Baton into the stadium for the opening ceremony on the evening of July 28th 2022. Diver Tom Daley, gymnast Max Whitlock, boxer Galal Yafai, hockey star Alex Danson and table tennis champion Kim Daybell were confirmed as the official batonbearers for the showpiece event.

The Queen’s Baton relay began in October 2021 outside Buckingham Palace. The Queen, accompanied by the Earl of Wessex, passed the baton to para-athlete, Kadeena Cox. Her Majesty had earlier placed a special message to the Commonwealth inside the baton.

Across 294 days, the baton has travelled to 72 countries and territories, covering a distance of over 90,000 miles. Thousands of people have carried the baton which bears a special streak of platinum in it as tribute to the Platinum Jubilee of Elizabeth II.

The message inside the baton will be read to the Commonwealth at the opening ceremony on the evening of July 28th 2022. The Prince of Wales will officially open the Games on behalf of The Queen. The Duchess of Cornwall will accompany him while the Earl and Countess of Wessex will also be present at the opening ceremony.