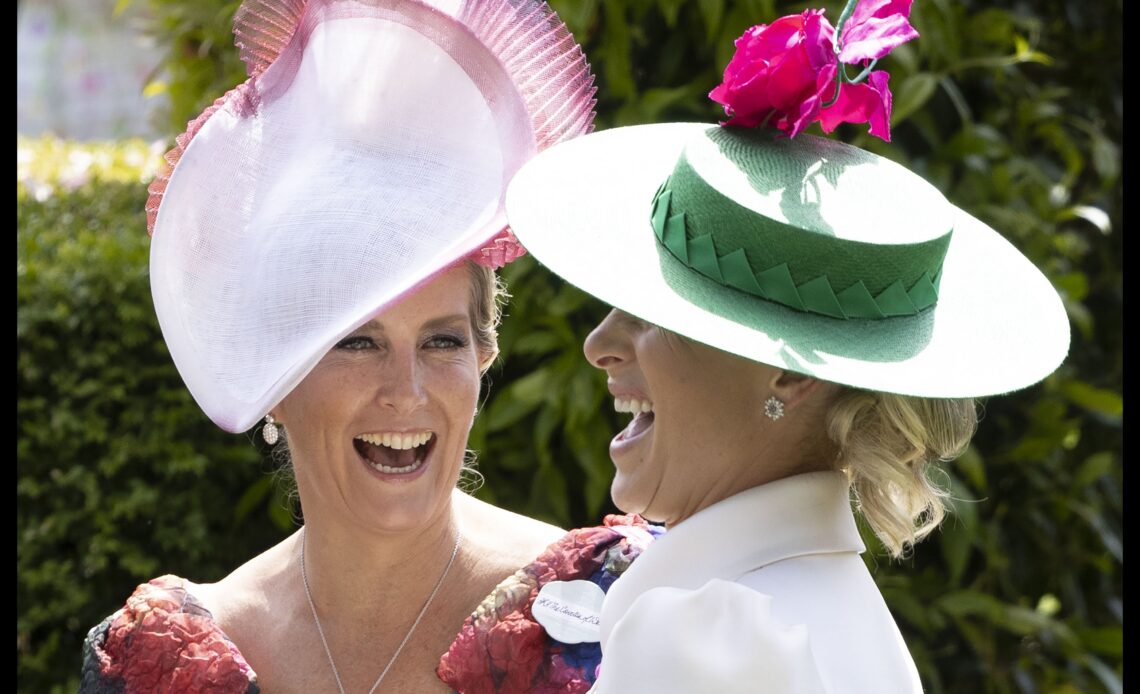 The Queen watched from Windsor Castle as two of her horses came close to wins on day three of Royal Ascot.

The Monarch wasn’t present at the meeting, instead following the action from home as her horse, Reach for the Moon, was beaten into second place in the Hampton Court Stakes by Claymore.

Reach for the Moon had been tipped for a long time to be in a strong position to provide Her Majesty with a longed for winner at the Epsom Derby but was withdrawn from that meeting. Hopes had again risen that the horse would provide a royal winner at Ascot but in the end, had to settle for second.

Earlier, another of The Queen’s horses, Saga, was pipped in the Britannia Stakes by Thesis. Her final runner of the day, Tactical, came sixth in the Buckingham Palace Stakes.

Day three of Royal Ascot, Ladies Day, saw the Princess Royal lead the royal party. Princess Anne rode in the first carriage of the royal procession with her husband, Vice Admiral Sir Timothy Laurence. With them were Zara and Mike Tindall.

The Countess of Wessex was also at Ladies Day although didn’t arrive in the carriage procession.

Day four of the meeting has already made history. Temperatures in southern England are forecast to hit 34 degrees celsius and organisers at Ascot announced that, once the royal party has arrived, dress restrictions will be relaxed. There had been concerns that strict rules around non removal of jackets could lead to people overheating.