What tiara will Princess Elisabeth make her debut in? 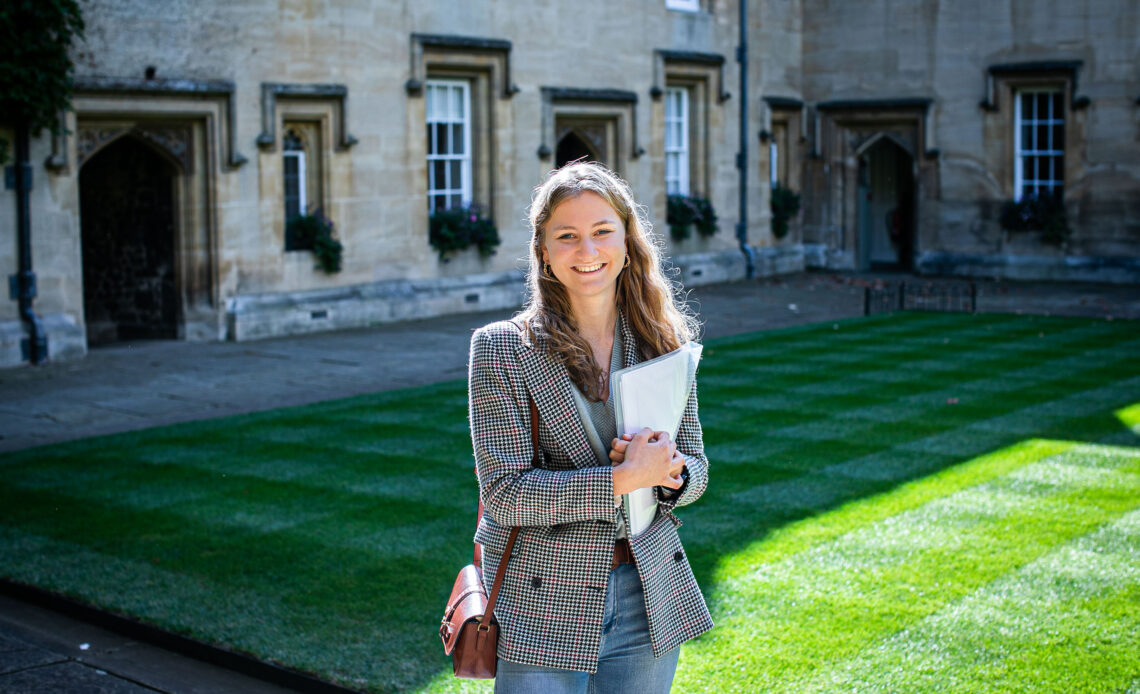 Three future queens are set to make their tiara debut later this week at the gala birthday celebrations for the 18th birthday of Princess Ingrid Alexandra of Norway.

Princess Elisabeth, Duchess of Brabant, will accompany her mother, Queen Mathilde, to the event, and it will be the first time the future Queen of the Belgians will don a tiara publicly.

So what tiara will Elisabeth choose for her debut? The Belgian jewel collection is more limited than that of the Dutch or Norwegian, so the Duchess of Brabant has less to choose from than Amalia or Ingrid Alexandra.

Her first option is the Brabant Laurel Wreath Tiara, which was given to her mother by a group of Belgian aristocrats for her 1999 wedding to now King Philippe. The tiara is relatively small and features diamonds in the shapes of leaves.

It would be a nice touch to see Elisabeth wearing her mother’s personal tiara in her first gala appearance and one that bears the name of her title as heir to the throne.

A second option is the Nine Provinces Tiara. It’s a rather large tiara that Queen Mathilde often wears with just the base bandeau. The tiara has only been worn by queens and originally belonged to Princess Astrid of Sweden (who became Queen of the Belgians upon her husband’s ascension to the throne as Leopold III). With just the bandeau, it is a relatively simple tiara and small enough for a future queen to make her debut (not to mention that Astrid was the sister of Crown Princess Märtha of Norway – the birthday girl’s great-grandmother). Wearing this tiara would be a nice tribute.

A third option could be Queen Elisabeth’s Art Deco Bandeau, which Mathilde wore for her wedding. It features rectangular diamond elements throughout the small frame. It is in the possession of Queen Paola (Princess Elisabeth’s grandmother), so she could let her granddaughter borrow it for the evening.

The tiara can also be worn as a choker and would be the perfect size for a tiara debut.

The last option is the Wolfers Tiara, which has only ever been worn by the late Queen Fabiola and Queen Mathilde. It was created for her by Belgian jeweller Wolfers as a wedding present. The diamond tiara is small enough to be worn as a necklace, as well, making it a good choice for a future queen to wear in her first tiara appearance.

The tiara has only been seen once since the death of Queen Fabiola in 2014, and this would be my pick to see Elisabeth in on Friday.