The Prince of Wales becomes patron of Jewish youth organisation 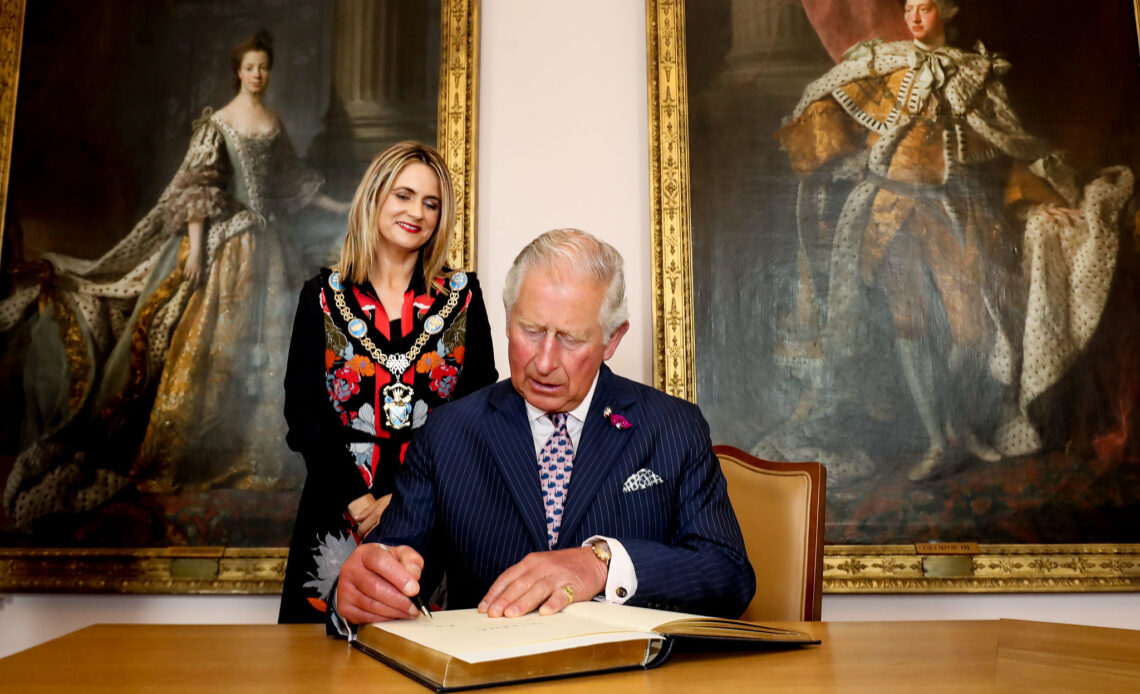 The Prince of Wales has become patron of the Jewish Lads’ and Girls’ Brigade as the organisation marks its 125th anniversary this year.

The JLGB, as it is called, shared the news on its website Tuesday, noting that Prince Charles’s patronage will help transform the organisation for a new generation due to his care for the youth of the United Kingdom.

“We are delighted and honoured to have the recognition and support of His Royal Highness, evermore so during these uncertain times,” said The Lord Levy, JLGB’s President, in a statement on its official website.

The JLGB was formed in order to “offer essential life skills and experiences to help young Jewish people transition from empowered youth to engaged young adult,” per its website. The organisation also helps to position young people as future leaders of society and to “remove barriers to participation and offer training and development in a fun, flexible yet safe, structured environment and so enable each and every young Jewish person to reach their future potential.”

The Lord Levy continued, “These last few difficult months, however, have been a catalyst, where the young people of our community have shown true leadership, helping to create new opportunities that better reflected real-world realities. They deserve nothing but the best for their future, and there is no more significant way to start a new era than with HRH The Prince of Wales as our new Patron, who cares and helps so much with the youth of our country. We feel confident that he will help us all continue in our mission to grow and develop JLGB for the next generation.”

Since the pandemic, the JLGB has successfully transitioned to virtual programming that helps support children, young people and their families. The organisers have used lockdown to prep and launch a new programme, JLGB Fuel, a planning system for adult volunteers and youth leaders “which will power the organisation by uniting and amplifying its activities across the UK.”

Neil Martin, OBE, the Chief Executive of JLGB said about Prince Charles’s patronage that “he has always been a tremendous believer in the power of young people to support and lead their communities for the betterment of British society and a brighter tomorrow.

“We’re absolutely thrilled that HRH has agreed to be Patron, taking on this position during our historic anniversary year, which of course rightly pays homage to the incredible role JLGB has played over the past 125 years in society, but also shows absolute faith in the future contributions the next generation of young British Jews are yet to make.”