The Platinum Pudding is….a trifle fit for The Queen 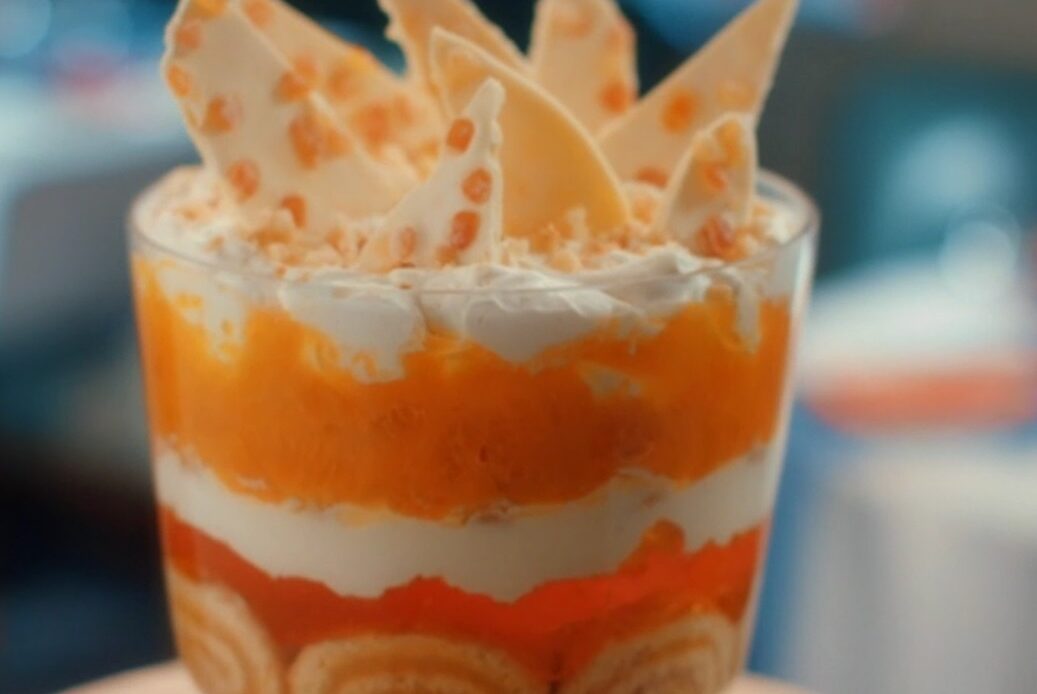 The Platinum Pudding has been revealed. A lemon Swiss roll and amaretti trifle created by Jemma Melvin was revealed as the winner of the contest to find a sweet treat fit for The Queen.

The pudding pick was revealed by the Duchess of Cornwall on BBC One in a special programme on May 12th 2022. The Duchess is patron of the Big Lunch which helped organise the contest along with Fortnum and Mason.

As she announced the winner, Camilla described all the entries as ”fantastic” and said ”it must be wonderful for all of you to have reached the final.”

Jemma Melvin, 31 and from Southport, said ”I have to tell my grandma first, she is the person who taught me to bake and I’m so excited to tell her. She’s going to be so proud.”

Jemma Melvin’s win follows months of competition. The search for a Jubilee pudding began at the start of 2022 and almost 5,000 people sent in recipes.

The contest was looking for a dessert that was full of flavour but is also easy enough to be created by home cooks everywhere for the Platinum Jubilee.

The recipe will be shared across the nation and any profits from the pud will be donated to charity. Everyone organising street parties and Jubilee celebrations is being encouraged to include the Platinum Pudding in their festivities.

The other entries included a passion fruit and thyme frangipane tart, a four nations pudding, a rose falooda cake and a crown shaped Bundt cake with Dubonnet jam.