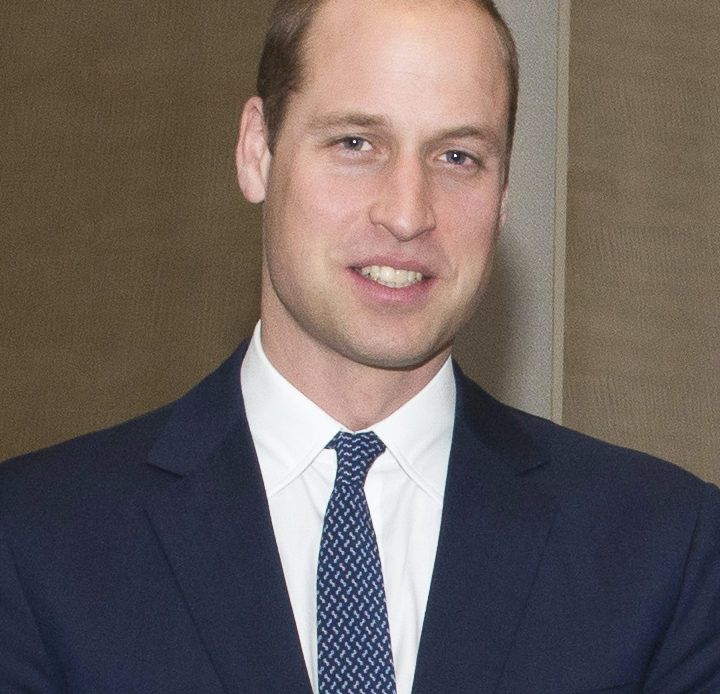 The Duke of Cambridge has travelled to Abu Dhabi to offer condolences on the death of the country’s Emir.

Prince William arrived in the United Arab Emirates on the morning of May 16th 2022 to pass on condolences on behalf of The Queen and the Royal Family following the death of Sheikh Khalifa bin Zayed Al Nahyan who was also President of the UAE.

King Felipe VI of Spain, King Willem-Alexander of the Netherlands and King Philippe of the Belgians have also travelled to the UAE to offer condolences.