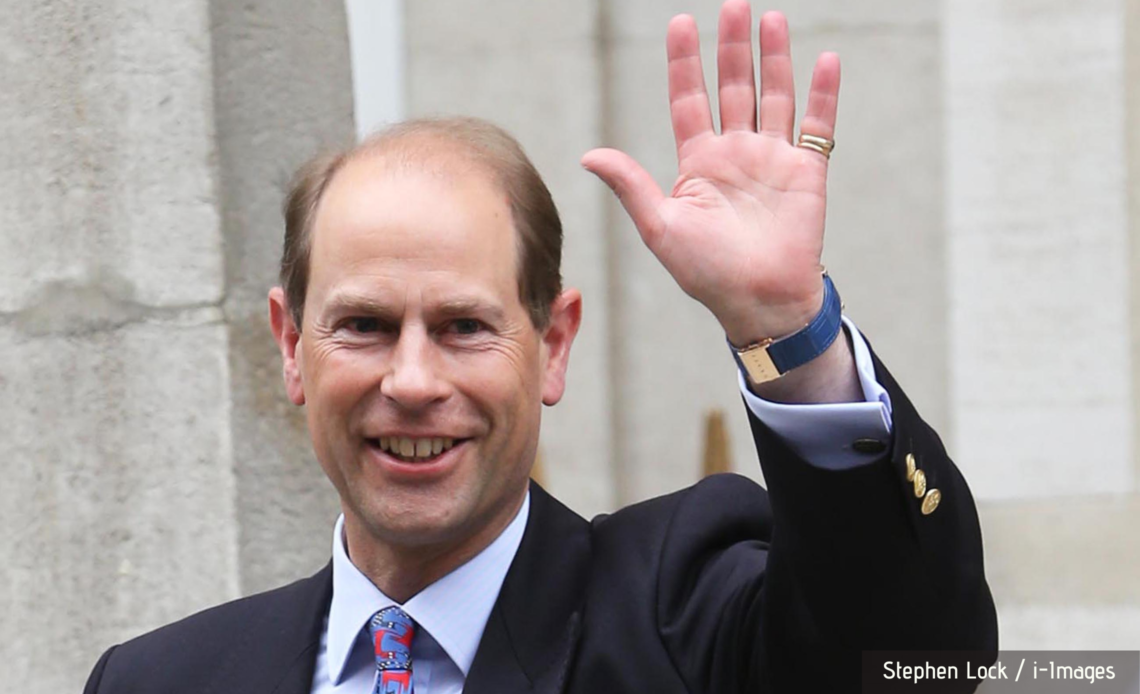 The Earl of Wessex beamed with happiness as he completed the first major public part of an important royal role inherited from his father.

Prince Edward became President of the Royal Windsor Horse Show in February 2022, taking over a position held by Prince Philip for thirty years. As this year’s show, celebrating the Platinum Jubilee, came to an end the Prince was at The Queen’s side as she was cheered by crowds.

The Earl of Wessex has been a constant figure at this year’s show, attending on several days and accompanying Her Majesty when she paid her first visit to the event for 2022 just as the four day spectacle got under way.

The Countess of Wessex has also been heavily involved while their daughter, Lady Louise Mountbatten-Windsor, has played a starring role in the show as it celebrates The Queen’s 70 year reign. Lady Louise, 18, has ridden one of Prince Philip’s carriages as part of the show throughout its run with her grandmother visibly moved as she took to the arena on the closing night of the event which was also the first major public festivity of the Platinum Jubilee.

Prince Philip became President of the Royal Windsor Horse Show in 1991 and took part in carriage driving there for 35 years. He was instrumental in making some major changes to the show, including personally overseeing improvements to the showground. Edward and Sophie were Royal Vice-Presidents for several years before the Prince took on the role of President following his father’s death.

When his appointment was announced, the Earl of Wessex said ”I am honoured to have been invited to become only the fourth president in the show’s history and will do all I can to maintain the show’s reputation throughout the equestrian community and beyond; something my father was passionate about.”

The Show’s director, Simon Brooks-Ward, said ”“We are honoured and delighted that His Royal Highness has accepted to be our President. We know that we will be in good hands.”

The Royal Windsor Horse Show began in 1943 in the grounds of Windsor Castle and has grown into a major annual event, attracting tens of thousands of visitors every year.

The Earl of Wessex looked happy with the success of this year’s event which has featured ”A Gallop Through History” paying tribute to The Queen in her Platinum Jubilee year.