The Duchess of Cambridge speaks with record-breaking rower 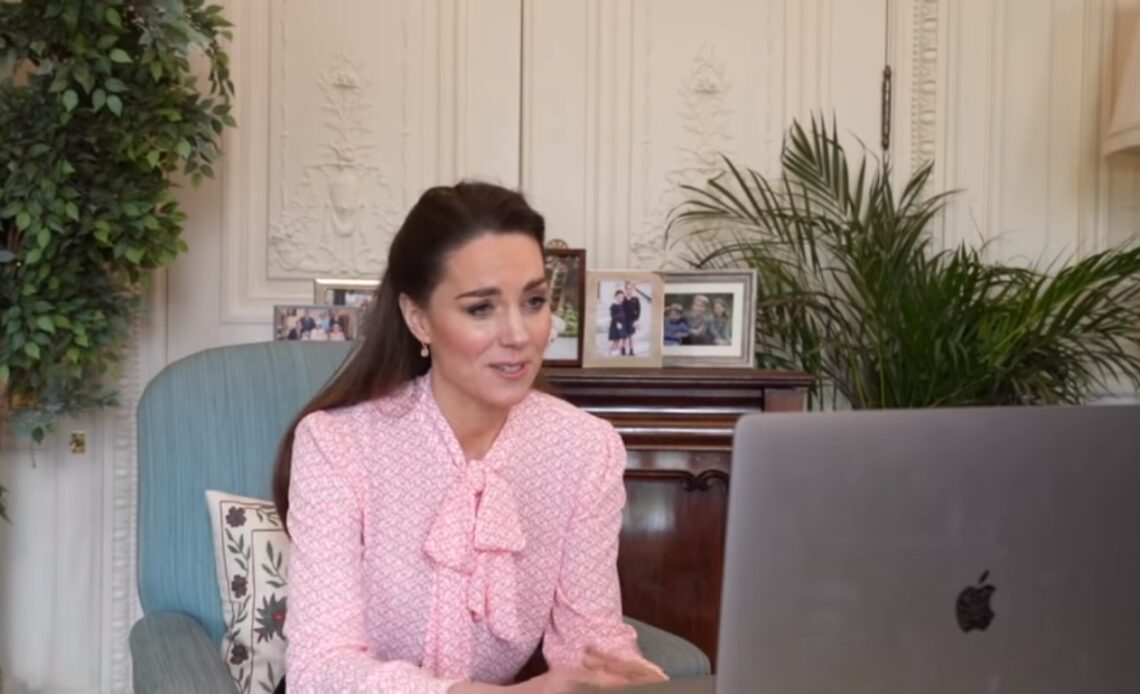 The Duchess of Cambridge sat down with a record-setting rowing champion to discuss her successes on International Women’s Day on Monday.

Jasmine told Kate that she did it in part to show people “that think that something can’t be done, and it can be,” and specifically, that she wanted to change the way men think of women.

She added, “I would like to change male perspectives on females. It’s not about women believing they can do something because we can, we kind of know that already.”

Jasmine represented Team RudderlyMad during the Challenge and used her journey to raise money for ShelterBox and the Blue Marine Foundation.

The Duchess congratulated Jasmine on her achievements, saying that it has already gone a long way towards changing the perception and that “if nothing else, it’s given a huge door opener to so many other young women with that idea [that] with determination, with bravery and confidence so much is really achievable, so a huge well done.”

It took 12 to 15 hours of rowing a day for Jasmine to complete her ocean-crossing journey, and she was powered only by her own strength and the wind.

She admitted to Kate that she likely wouldn’t have taken the chance if she hadn’t been at the right place at the right time to hear about it, and now that she’s done it, it’s made her wonder “what else is there.”

“I don’t know, I have been so closed off to this world of possibilities, just because it has never been advertised that a young woman would maybe ever want to do,” Jasmine told Kate, calling the royal from Antigua. She will be flying back to Yorkshire soon.

Jasmine told the Duchess that while out on the ocean alone, she would think about how hard it was and how she can’t believe she did it, but then she thinks, “Oh wait, I did it. That was literally me a week ago. It’s really surreal, actually.”