The Duchess of Cambridge gets a compliment and pays it forward 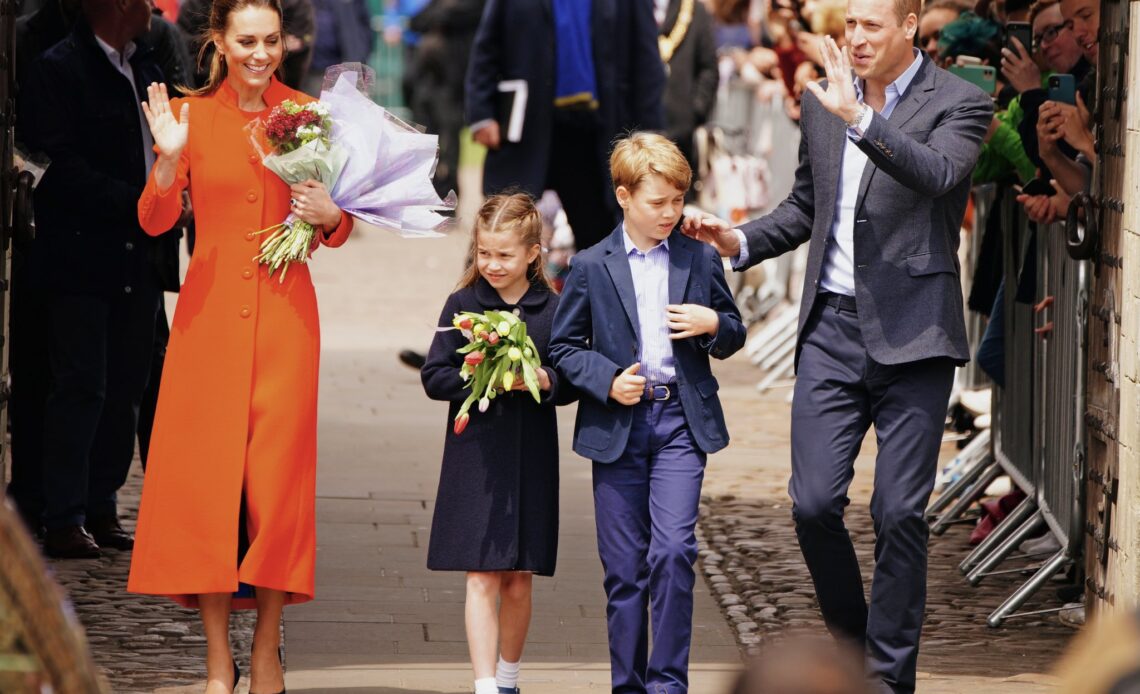 The Duchess of Cambridge paid her husband a compliment as she herself was told she’ll be a great Princess of Wales.

As Kate was welcomed to Cardiff during her Jubilee visit, a wellwisher said to her she’d be great at the role that could lie ahead when Prince William becomes heir to the throne.

The Duchess smiled, said ”that’s very kind of you” and then looked at her husband as she added ”I’m in good hands”.

The exchange has come to light after a video of the chat were shared on social media. A Twitter user, @hellen3030, uploaded the clip of Kate which was taken as she spent time in the Welsh capital on the third day of the Platinum Jubilee celebratory weekend.

During the visit, on June 4 2022, the Duke and Duchess were accompanied by their two elder children. Prince George, 8, and Princess Charlotte, 7, were making their first official trip to Wales.