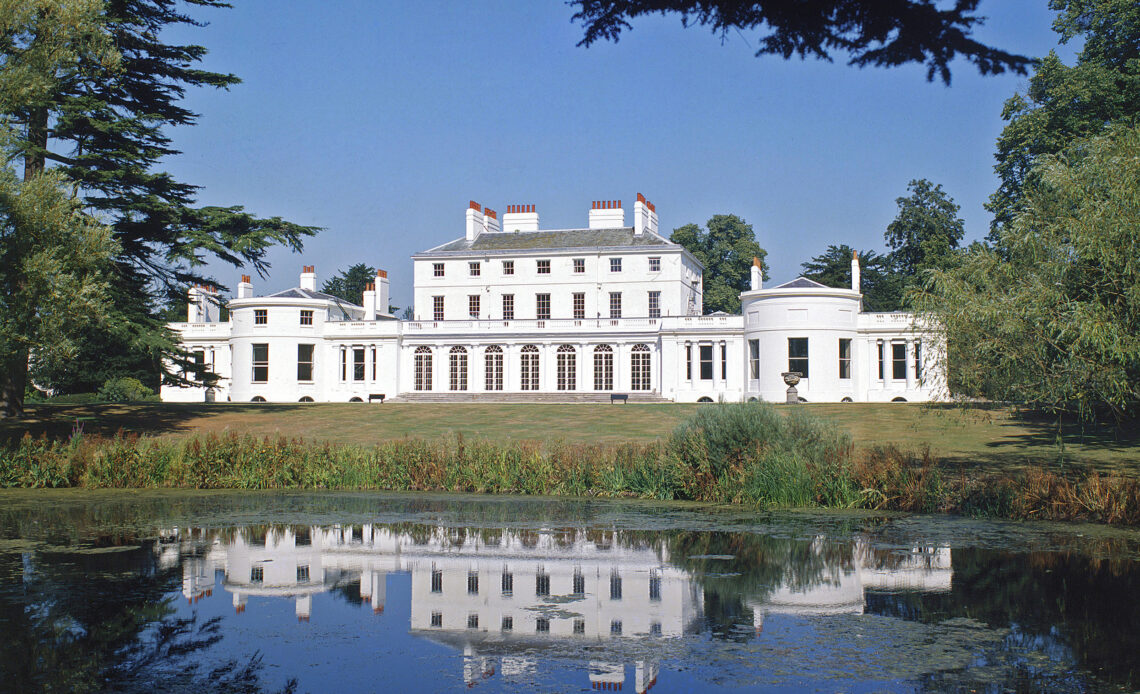 There will be a rare chance to see inside one of the most famous royal residences on the Windsor estate this summer, and all to raise money for charity.

Frogmore House, which is managed by the Royal Collection Trust, is to open its doors to paying visitors for the first time in three years as part of the annual charity gardens open days. The pandemic stopped participation in the scheme in 2020 and 2021.

It will offer the chance for thousands to see inside the home that has been a royal favourite for centuries, recently enjoying a revival as a go to wedding reception venue for the younger generation of the House of Windsor.

Three charities will benefit from the open days. On August 30th 2022, tickets for Frogmore will raise money for the National Garden Scheme which supports thousands of exceptional green spaces around the UK and collects funds for nursing and health charities through admissions. On August 31st 2022, the beneficiary of the Frogmore Open Day will be the Mothers’ Union, an international charity working to support some of the hardest to reach families in the world. The final fundraiser will be for Guide Dogs on September 1st 2022. The charity helps support the two million people in the UK living with sight loss.

Frogmore House was built in the 17th century and was bought in 1792 by Queen Charlotte who loved spending time there with her daughters. It was the home of Queen Victoria’s mother, Victoria, Duchess of Kent, for twenty years while several of The Queen’s grandchildren, including Peter Phillips, Prince Harry and Princess Eugenie, used it for celebrations following their weddings.

The House is set in 35 acres of grounds and its gardens include work overseen by Queen Mary as well as areas replanted to mark The Queen’s Silver Jubilee in 1977.

Tickets for admission to the gardens on each day cost £10 per person. A limited number of tickets for the house can be bought once garden admission is purchased. The cost is another £10 to go into the house. Tickets for August 30th are available here, for August 31st here and for September 1st here.