Duke and Duchess of Sussex honour victims of 9/11 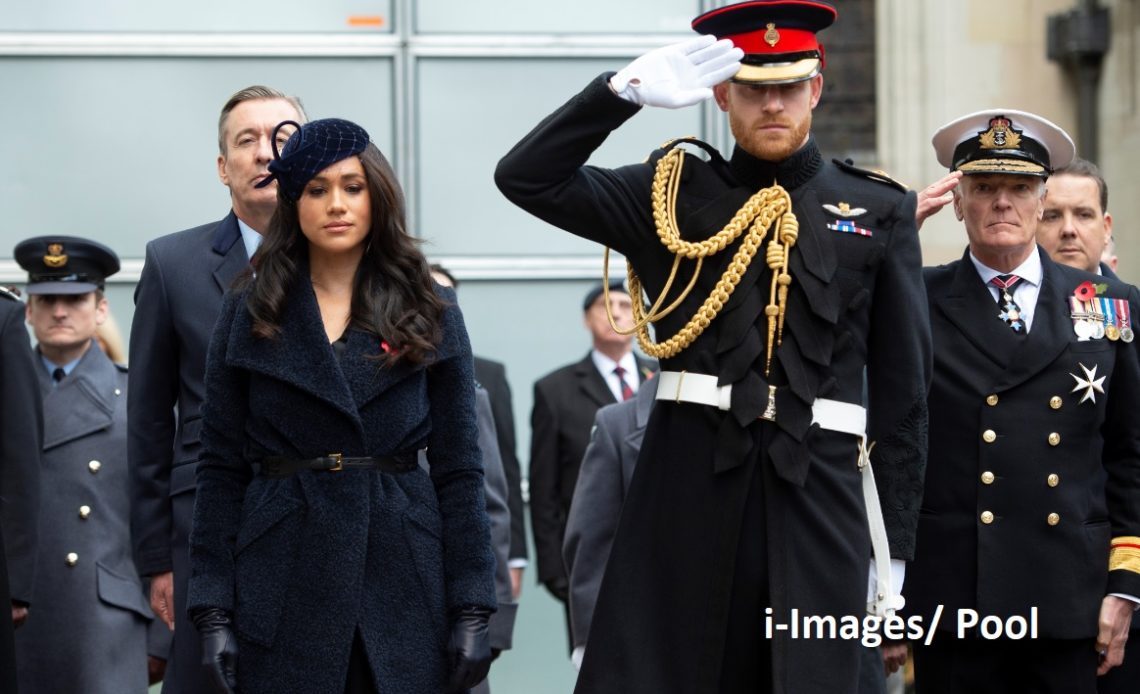 The Duke and Duchess of Sussex have honoured the victims of September 11, 2001, on their Archewell website.

When visitors go to the site today, a black screen appears saying “In Memorium” with the names of all the victims listed.

Normal access to their site is restricted today, the 20th anniversary of the attacks, out of respect for the 2,977 victims of the terror attacks in New York City, Washington D.C. and Pennsylvania.

As the Duchess is American, the day is especially poignant. No American forgets where they were or what they were doing on that fateful Tuesday morning, and it was important for Meghan to honour the victims and heroes of that day. Prince Harry served in Afghanistan after the terror attacks and memorialising them, and all military is important for the Duke.

The Queen also sent a message to US President Joe Biden and all Americans today, saying:

“As we mark the 20th anniversary of the terrible attacks on 11th September 2001, my thoughts and prayers – and those of my family and the entire nation – remain with the victims, survivors and families affected, as well as the first responders and rescue workers called to duty.

“My visit to the site of the World Trade Center in 2010 is held fast in my memory. It reminds me that as we honour those from many nations, faiths and backgrounds who lost their lives, we also pay tribute to the resilience and determination of the communities who joined together to rebuild.”

She also authorised the “Star Spangled Banner” (America’s national anthem) to be played today at Windsor Castle’s Changing of the Guard with the acting US Ambassador to the UK, Philip T Reeker, taking the salute.

There were 2,977 victims in the three attacks (the 19 terrorists not included) and around 25,000 injured. The attacks were perpetrated by Al Qaeda under the direction of Osama bin Laden, who the US took out in a 2011 raid. Four planes were hijacked, with two crashing into the World Trade Center towers in New York, one in the Pentagon in Washington and one in a field in Pennsylvania. The passengers of Flight United 93 united and fought the terrorists who were believed to be heading to crash the plane into the Capitol in Washington. The heroes of Flight 93 were able to get the controls of the flight and crash the plane into a field near Shanksville, Pennsylvania, saving countless lives.