Royals in bloom as the Chelsea Flower Show gets underway 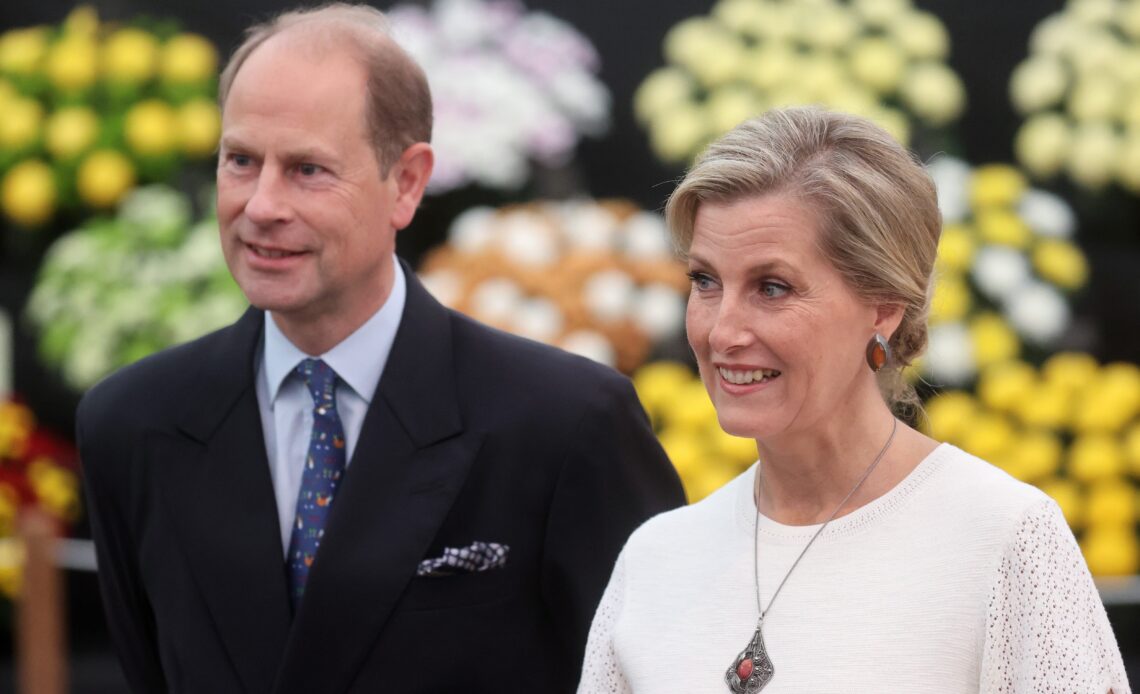 It was a family affair as members of the British royals visited the RHS Chelsea Flower Show.

The Earl and Countess of Wessex, The Princess Royal, The Duke and Duchess of Gloucester and Princess Alexandra paid a visit to the horticultural show on its opening day, September 20th 2021. It’s long been a staple on the royal calendar, and the visit marked a return to normalcy after the event had been cancelled due to the worldwide pandemic last year.

Among the inspiring floral displays, the royals toured one of the show’s centrepieces, The Queen’s Green Canopy Garden, which honours The Queen’s upcoming Platinum Jubilee in 2022 and the UK-wide Green Canopy to ‘plant a tree for the Jubilee.’

The Queen’s Green Canopy Garden is described by the Show as a “towering green and purple woodland” that features over 3,500 plants and evokes the relationship between the countryside and nature and agriculture.

Princess Anne chatted with David Dodd, the Garden’s designer, who later told reporters: “I was actually blown away by how much she knew. She immediately knew each tree there and told me how much work she was doing planting trees on her estate” at Gatcombe Park.

Anne, Edward and Sophie all pledged to plant trees for the Jubilee while talking with Dodd.

Another major garden on display is the RHS COP26 Garden, inspired by the UN Climate Change Conference which will take place in Scotland this October. The garden is designed to show the effects of climate change and provides guidance to visitors on how they can take action against it.

Princess Alexandra chose the Golden Celebration rose, while the Earl and Countess of Wessex picked azaleas. The Duke of Gloucester picked daisies and the Duchess of Gloucester picked sweet peas. Princess Anne chose hellebores. Prince Charles picked delphiniums and Camilla picked Alchemilla Mollis. The Queen chose lily-of-the-valley from Buckingham Palace as her favourite flower, as they had been part of her coronation bouquet in 1953 and have been featured in important floral arrangements in the ensuing 68 years.