Royals and the Fight Against ALS 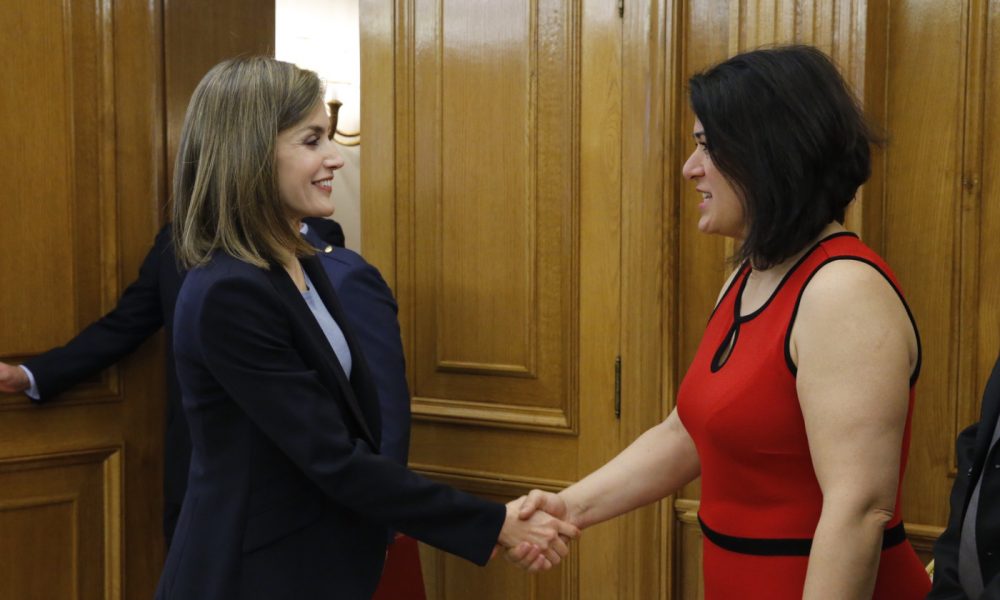 Amyotrophic lateral sclerosis (ALS) or Lou Gehrig’s disease is a neurological disease that affects nerve cells in the brain and spinal cord. French neurologist Jean-Martin Charcot discovered the disease in 1869. In 1939, ALS became well-known after Lou Gehrig, New York Yankees first baseman from 1923-1939, was diagnosed with the disease at the Mayo Clinic, which ended his baseball career. Afterwards, the disease became closely associated with his name, with many referring to it as “Lou Gehrig’s disease”.

The ALS Association explains the disease in this way, “Motor neurones reach from the brain to the spinal cord and from the spinal cord to the muscles throughout the body. The progressive degeneration of the motor neurones in ALS eventually leads to their demise. When the motor neurones die, the ability of the brain to initiate and control muscle movement is lost. With voluntary muscle action progressively affected, people may lose the ability to speak, eat, move and breathe.”

ALS is a disease that does not get enough attention or funding, and this is something that needs to change. Various royals from across the globe are helping the fight against this horrible disease. Royals working, directly and indirectly, with the fight against ALS are Crown Princess Victoria of Sweden, Princess Astrid of Belgium, Anne, Princess Royal, and Queen Letizia of Spain.

Crown Princess Victoria of Sweden is an honorary member of The Swedish Brain Foundation, which is dedicated to helping those who are suffering from neurological disorders. Princess Astrid of Belgium is currently the honorary president of the Queen Elisabeth Medical Foundation. This foundation helps universities throughout Belgium, with neurosciences being a focal point. The Princess Royal is the royal patron of the Motor Neurone Disease Association of the United Kingdom. Motor neurone disease is what amyotrophic lateral sclerosis is called in the UK. Further, Queen Letizia of Spain is the honorary president to ADELA, which is the Spanish association for ALS.

A couple of years ago the ALS Ice Bucket Challenge swept the web. The challenge had people dumping a bucket of ice-cold water on their heads in support for those suffering from the disease, as well as to raise awareness and to encourage people to donate to the cause. Many different royals were nominated to take up the challenge, including Queen Elizabeth II, Prince Harry, Princess Beatrice, King Willem-Alexander of the Netherlands, Prince Albert II of Monaco, Crown Prince Haakon of Norway, and King Philippe of Belgium.

The Prince of Monaco participated in the Ice Bucket Challenge, and the video was posted to the Facebook page of the Monégasque Princely Family in September 2014. In the video, he nominated Crown Prince Haakon of Norway, French President François Hollande, and the co-founder of Nike, Philip Knight, and said, “I am very honoured and happy to be part of this extraordinary project, and I would be happy to make a personal donation to this.”

It is not believed that King Willem-Alexander took up the challenge. However, his wife, Queen Máxima showed her support for those suffering from ALS and helped to raise awareness for it by participating in the Amsterdam City Swim in September 2012. The event raised money for those who have been suffering from motor neurone diseases. The then Princess Máxima swam the 2km course in the canals of Amsterdam in just under an hour.

I want to personally thank these hardworking royals for their time and attention to this disease. I say this from the bottom of my heart because, on the 9th of January of 2016, my mother lost her courageous battle with bulbar ALS. She was diagnosed at the Mayo Clinic in March of 2015. This is a rare form of Lou Gehrig’s that directly impacts the mouth, throat, and lungs first. This is usually the last stage of ALS, but when a person is diagnosed with this particular type of the disease, it is a very progressive form which begins where it ends.

For those royals who are not involved in the assistance of raising awareness for this disease, I ask that you consider joining the fight so that one day, no one else will have to suffer from ALS – one of the most horrid diseases a person can be diagnosed with and suffer from. Also to our readers, if you do not know much about this disease, I encourage you to look into it and donate to this worthy cause, if you are able. All those who have and are suffering (and their caretakers) from this dreaded disease will be eternally grateful.