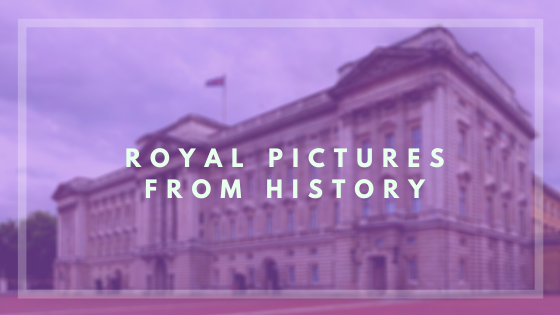 The Queen was back on duty soon after the birth of her fourth child and, following the traditional Trooping the Colour ceremony, she appeared on the balcony of Buckingham Palace with her baby boy in her arms. The Duke of Edinburgh looked just as happy with the new arrival.

Edward Antony Richard Louis was born on March 10th 1964 at Buckingham Palace, the fourth child and third son of Elizabeth II and The Duke of Edinburgh. He was third in line to the throne at birth.

Prince Edward was christened on May 2nd 1964 in the private chapel at Windsor Castle and was whisked off to Balmoral for his first holiday at the famous royal residence that same summer. He would be educated privately at Buckingham Palace before attending school at Kensington. He then went on to Heatherdown near Ascot and Gordonstoun.

The last of the Queen’s children faced just as much scrutiny as his older siblings as he grew up. His decision to leave the Royal Marines just months into his year long training drew criticism while his career in the media also led to some controversy. He married Sophie Rhys-Jones in 1999 and was made Earl of Wessex on his wedding day. The couple suffered an ectopic pregnancy in the early years of their marriage but went on to have two children, Louise and James.

The Earl and Countess of Wessex are now full time working royals and among the most popular members of the family. During the coronavirus pandemic, they have championed volunteers and been praised for their on the ground support for those working to help others. Prince Edward is now one of the principal figures in the Duke of Edinburgh Award scheme, set up by his father. In 1999, it was announced that, in time, the Dukedom of Edinburgh would pass to the prince.