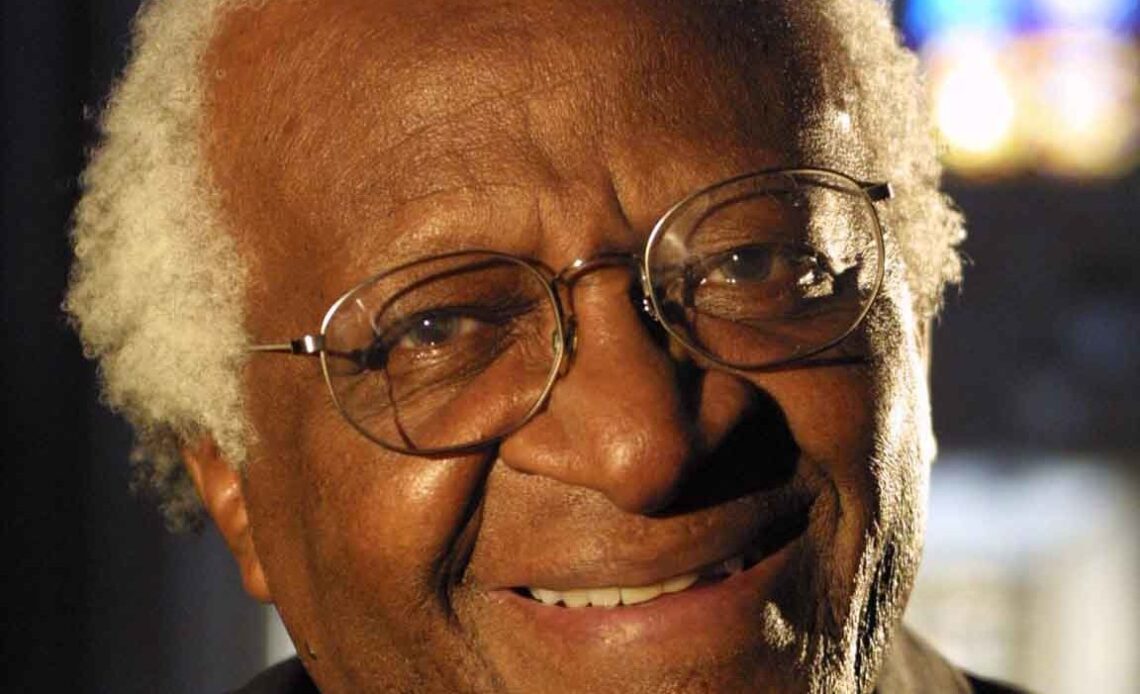 Anti-apartheid and human rights activist Desmond Tutu has died of cancer at the age of 90, it was announced earlier today. He was the Bishop of Johannesburg from 1985 to 1986 and then the Archbishop of Cape Town from 1986 to 1996.

The Dutch King and Queen and Princess Beatrix were one of the first to pay tribute to him. A message posted to social media stated, “We cherish our memories of Archbishop Desmond Tutu, and of the invincible good cheer with which he pursued his struggle for justice and peace. He gave a voice to hope. His winning personality and distinctive laugh were a powerful force in winning people over, and helped many find the path to reconciliation.”

Her Majesty The Queen released a statement which said, “I am joined by the whole Royal Family in being deeply saddened by the news of the death of Archbishop Desmond Tutu, a man who tirelessly championed human rights in South Africa and across the world. I remember with fondness my meetings with him and his great warmth and humour. Archbishop Tutu’s loss will be felt by the people of South Africa, and by so many people in Great Britain, Northern Ireland and across the Commonwealth, where he was held in such high affection and esteem.”

The King of Norway wrote, “It is with sorrow that we have received the message that Archbishop Desmond Mpilo Tutu has passed away. He was an important figure in the fight against apartheid in South Africa. Our thoughts go to the South African people who have lost an important voice for justice, and to those closest to them who have lost a husband, father and grandfather.”

Princess Charlene of Monaco posted a tribute on her Instagram account, saying: “My dear friend, you will be missed. I know that you are at our fathers [sic] side. I will always have fond memories of us. And your laughter will remain in my heart forever. Rest In Peace.”

The Prince of Wales said: “My wife and I are deeply saddened to hear of the death of Archbishop Desmond Tutu whose bravery in speaking out against the evil of apartheid and highlighting the threat of climate change was an inspiration to us all.”

The Duke and Duchess of Sussex said: “Archbishop Tutu will be remembered for his optimism, his moral clarity, and his joyful spirit. He was an icon for racial justice and beloved across the world. It was only two years ago that he held our son Archie, while we were in South Africa – “Arch and The Arch” he had joked, his infectious laughter ringing through the room, relaxing anyone in his presence. He remained a friend and will be sorely missed by all.”