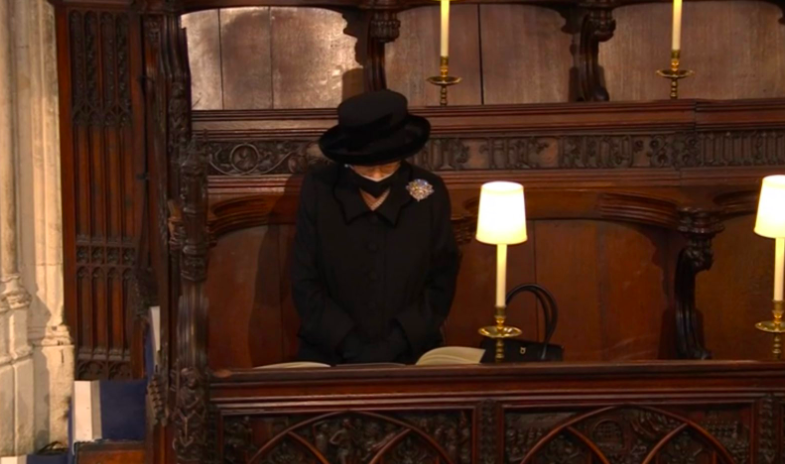 The Queen is to live at Windsor Castle permanently from now on, and is unlikely to spend another night at Buckingham Palace.

According to the Daily Mail, the monarch, who turns 95-years-old next week, is now settled at Windsor Castle and is unlikely to ever ‘stay another night’ at Buckingham Palace.

The Queen will still return to her Central London residence for work and audiences, but is unlikely to stay there overnight.

It is possible that more audiences may be held at Windsor going forward, with the Prime Minister’s weekly meetings being relocated once in-person conversations can take place once again.

It has also been suggested that the Prince of Wales may assume some of his mother’s duties, including meeting ambassadors and high commissioners at Buckingham Palace.

The Queen will still spend the summer at Balmoral Castle and Christmas at Sandringham.

Prior to 2020 and the global health emergency, The Queen tended to stay at Windsor Castle over the weekends, departing Buckingham Palace on Thursday afternoon and returning on Monday.

Despite being the recognised symbol of The Royal Family, Buckingham Palace is not homely, and is more like an office for The Queen.

She is comfortable at Windsor Castle and is is no doubt where she wishes to spend the remainder of her reign.

The Queen has spent the majority of the past twelve months at Windsor Castle alongside Prince Philip.

The monarch and her husband spent the first lockdown together at Windsor before travelling to Balmoral for their traditional summer break. They then spent some time at Sandringham before the Queen took up residence once again at Windsor.