A royal life on screen: the actors who’ve portrayed the Duke of Edinburgh 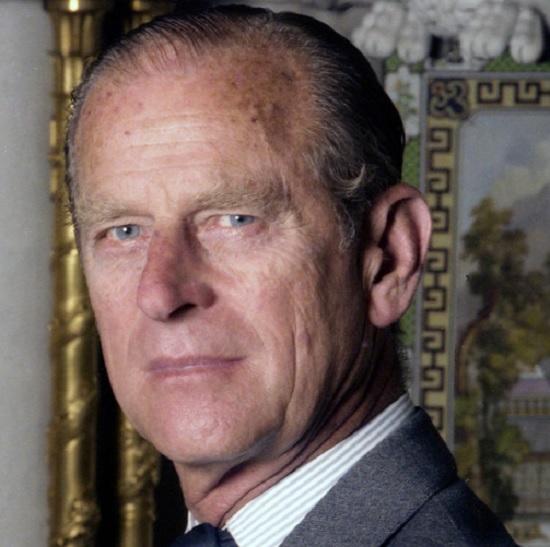 Through the years, there have been a number of films, TV shows and books written about the Royal Family. Royal Central is taking a look at the men who have played Prince Philip, the Duke of Edinburgh on screen.

Also in 1982, ABC released the film, Charles & Diana: A Royal Love Story. British actor Christopher Lee took on the role of Prince Philip. The already legendary actor would later go on to star in films including Lord of the Rings and The Hobbit. Lee was knighted in real life by Prince Charles in 2009. He died in 2015.

The American actor played Philip alongside Helen Mirren as Queen Elizabeth II in the 2006 film, The Queen. The biographical drama focuses on the family’s response to the death of Diana, Princess of Wales on 31 August 1997. The film had a $15 million budget and earned $56.4 million at the box office in the United States and Canada. It was also nominated for several Academy Awards, one of which went to Helen Mirren for Best Actress.

Portraying Prince Philip in the first two series of the Netflix drama The Crown, Smith plays Philip from the time of his 1947 wedding to then Princess Elizabeth, to 1964 when Prince Edward was born. Events covered between the first two series include the death of King George VI, the Coronation of Queen Elizabeth II, Prime Minister Winston Churchill resigning and the assassination of President John F. Kennedy.

Also starring as Prince Philip in The Crown is British actor Finn Elliot. Elliot takes on the role of a young Prince Philip during series two and three of the Netflix show.

Tom Courtenay plays the Prince in the 2019 animated European film, The Queen’s Corgi. In the film, The Queen’s favorite corgi, Rex, a gift from Philip, gets sent to the pound after another corgi tricks him into leaving palace grounds.

Tobias Menzies plays the Prince during the third and fourth series of The Crown. The two series cover the time frame from 1964 to 1990. Notable events depicted during series three include Princess Margaret’s State Dinner with President Johnson and astronauts Neil Armstrong and Buzz Aldrin visiting Buckingham Palace. During series four, viewers see the election of Margaret Thatcher, the assassination of Lord Louis Mountbatten, the uncle of the Prince, and the romance of Prince Charles and Lady Diana Spencer.

Jonathan Pryce will take on the role of the Prince for the final two series of The Crown. Filming on series five is not scheduled to start until July 2021, meaning the season will likely not be available until 2022. Not much is known about what events will be covered nor where the series will end. Series four last leaves us with the family at Sandringham for Christmas in 1990.