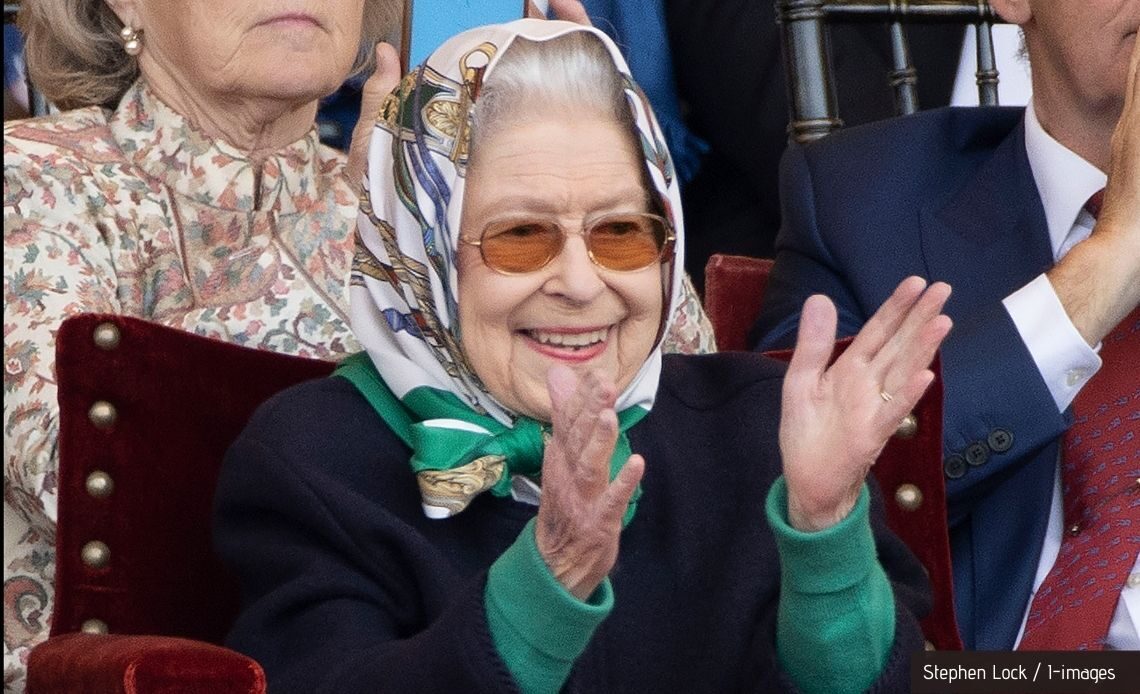 The Queen arrived back at Windsor Castle on Tuesday afternoon – just a couple of days before the Platinum Jubilee celebrations are set to officially begin.

Her Majesty has spent the past few days at Balmoral Castle in Scotland where she was resting ahead of the national celebrations.

It is unknown what engagements the 96-year-old monarch will undertake over the four days of festivities, with Her Majesty currently suffering from episodic mobility problems.

It has been reported that she will not attend The Derby in Epsom, but should appear on the balcony of Buckingham Palace for Trooping The Colour.

The Platinum Jubilee celebrations officially get underway on Thursday, starting with Trooping The Colour and The Queen’s Birthday Parade.

Late that evening, there will be the lighting of beacons around the Commonwealth to mark Her Majesty’s 70 years on the throne.

On Friday, a Service of Thanksgiving will be held at St Paul’s Cathedral, paying tribute to Her Majesty.

Saturday will see the Derby take place at Epsom Downs, with a concert taking place outside Buckingham Palace later that evening.

The four-day event concludes on Sunday with a street pageant.