History of Royal Titles: Why is Queen Elizabeth II also known as the Duke of Normandy? 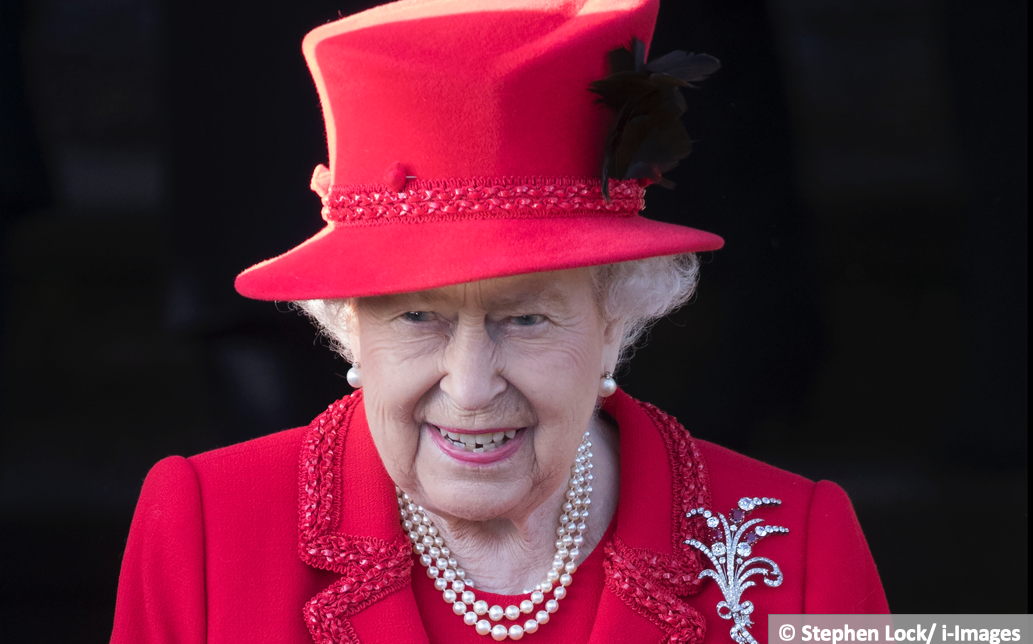 In the middle ages, the Duke of Normandy was the ruler of the Duchy of Normandy in northwestern France. In 911, the duchy came from a grant of land given to the Viking leader, Rollo, by Charles III, the Carolingian ruler of West Francia in a bid to stop the Viking onslaught. In 924 and 933, Normandy was expanded by further royal grants, and Rollo’s descendants continued to rule until 1135. In 1202, the French King Philip II declared Normandy a forfeited fief, and it was conquered in 1204 by Philip II’s army.

There is no record of Rollo ever holding or using any title. However, his son and grandson, William I and Richard I respectively, used the titles “count” and “prince”. Before 1066, the ruler of Normandy was commonly called the Count of Normandy or Count of the Normans.

The first recorded use of the title duke is in an act of favour of the Abbey of Fécamp in 1006 by Richard II. During the reign of Richard II, between 996 and 1026, the chancery of the new Capetian kings of France began to call the ruler “Duke of the Normans.” During the reign of Richard II’s grandson, William (1035 – 87), the ruler of Normandy had the choice of “prince, duke, and count of Normandy” if they were unsure what the title should be. The literal Latin equivalent of “Duke of Normandy”, dux Normanniae was in use by 1066.

In 1066, when William, Duke of Normandy conquered England and became King William . However, he chose to leave the Duchy of Normandy to his first son, Robert Curthose, and the Kingdom of England to his second surviving son, William Rufus. Robert later mortgaged Normandy to William in 1096. Four years later, their brother, King Henry I, conquered Normandy. Throughout the 12th century, it was largely held by new kings of England.

In the Channel Islands – the last remaining part of the former Duchy of Normandy to remain under the rule of a British monarch – off the French coast of Normandy, the British monarch is known as the “Duke of Normandy.” The title stays as “Duke” even if the monarch is a woman, as in the case of the current monarch, Queen Elizabeth II.

During a visit to Normandy in May 1967, French locals began greeting Her Majesty and shouted “Vive la Duchesse!” to which The Queen reportedly replied, “Well, I am the Duke of Normandy!” The title is used by the islanders, during their loyal toast when they say, “The Duke of Normandy, our Queen”, or “The Queen, our Duke” or, in French “La Reine, notre Duc“, rather than simply “The Queen.”