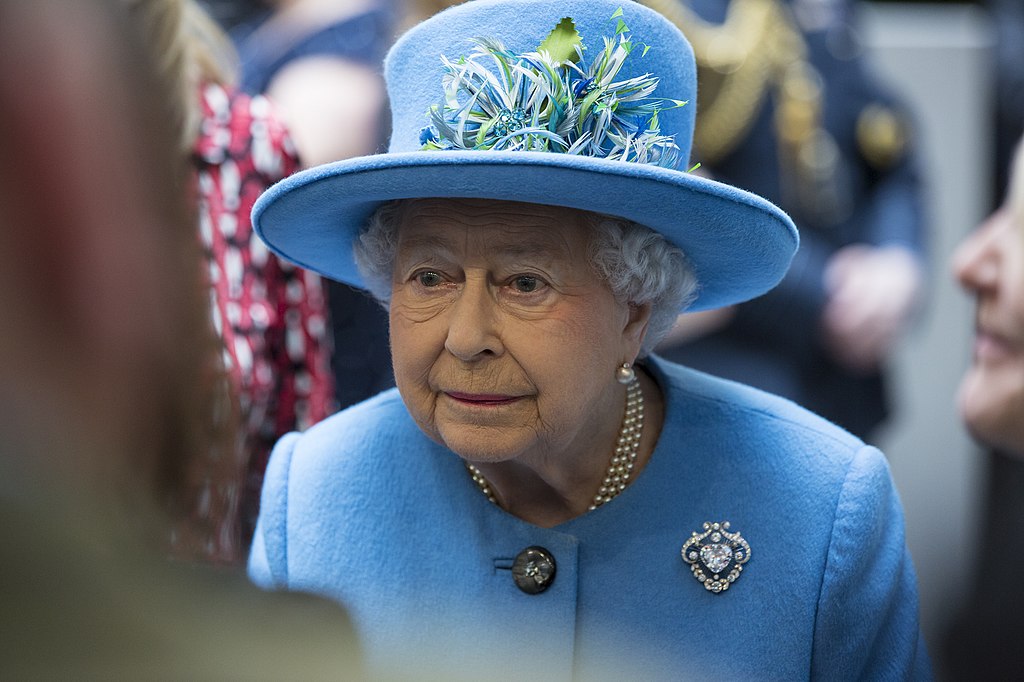 With The Queen fast approaching her Platinum Jubilee, celebrating 70 years on the throne, she still continues to be a fashion icon. Bookies offer odds on the colour hats she wears to Ascot, and people continually speculate on the contents and movements of her handbags. Over her life, she has been dressed by and cultivated relationships with many different designers. The most notable and enduring of those must be the First Knight of Fashion, Sir Norman Hartnell.

From the beginning of her life, The Queen has been a fashion icon. As a toddler and child, mothers waited with excitement to hear what Princess Elizabeth of York was wearing so that they could purchase it for their own children. However, she became a style icon with her 1947 wedding dress and her 1953 coronation dress, both designed by Norman Hartnell.

Norman Hartnell grew up in London, the son of pub owners, and after attending Cambridge and working for two different designers, he opened his own shop in 1923. He was quickly able to amass a group of well-connected clients and became popular for court presentation dresses and bridal gowns.

Hartnell’s first royal commission came in 1935, when Lady Alice Montagu Douglas Scott asked him to make her wedding dress and bridesmaid dresses for her wedding to Prince Henry, Duke of Gloucester. Unfortunately, her father died shortly before the wedding, and so the wedding was a small private wedding instead of a state occasion at Westminster Abbey. However, it did provide a priceless introduction – the then-Duchess of York took her daughters, Princesses Elizabeth and Margaret, to Hartnell’s studio for their bridesmaid dress fittings.

While Queen Elizabeth did turn to Madame Handley-Seymour, her trusted designer, for her 1937 coronation gown, she did choose Hartnell for the maid of honour gowns. After the coronation, she chose Hartnell for much of her wardrobe, including her famous White Wardrobe for her 1938 visit to Paris. Her mother died shortly before the state visit to Paris, and she required a wardrobe for mourning. Given that black would be a difficult colour to wear in July in France, Hartnell turned to the historic mourning colour of white.

Princess Elizabeth was more than familiar with Hartnell’s work and chose him to design for her 1947 wedding to Philip Mountbatten. A former Prince of Greece and Denmark, he was a bit of an underdog, but Elizabeth had been in love with him since adolescence, and their wedding was the first large post-war event. The dress was inspired was Botticelli’s Primavera and featured floral patterns of fine pearl embroidery.

After succeeding her father in 1952, The Queen again chose Hartnell for her 1953 coronation gown. Hartnell gave The Queen eight different ideas, and with her suggestions, the final design became the ninth. Made of duchess of satin, it includes embroidered versions of the national flowers of all nations that she was Queen of. Her Majesty wore the dress after the coronation, including on visits to New Zealand, Sri Lanka, and Canada.

Hartnell would remain a royal favourite, for The Queen, The Queen Mother, and several other senior royals, until his death in 1979. He designed Princess Margaret’s wedding gown in 1960, along with those of her attendants. In 1977, he was made a Knight Commander of the Royal Victorian Order and was thereafter known as the First Knight of Fashion. The Queen arranged to have her mother present Hartnell with his honour.

Despite passing away in 1979, Hartnell has recently been in the news again. In July 2020, Princess Beatrice wore one of her grandmother’s Hartnell gowns to wed Edward Mapelli Mozzi.