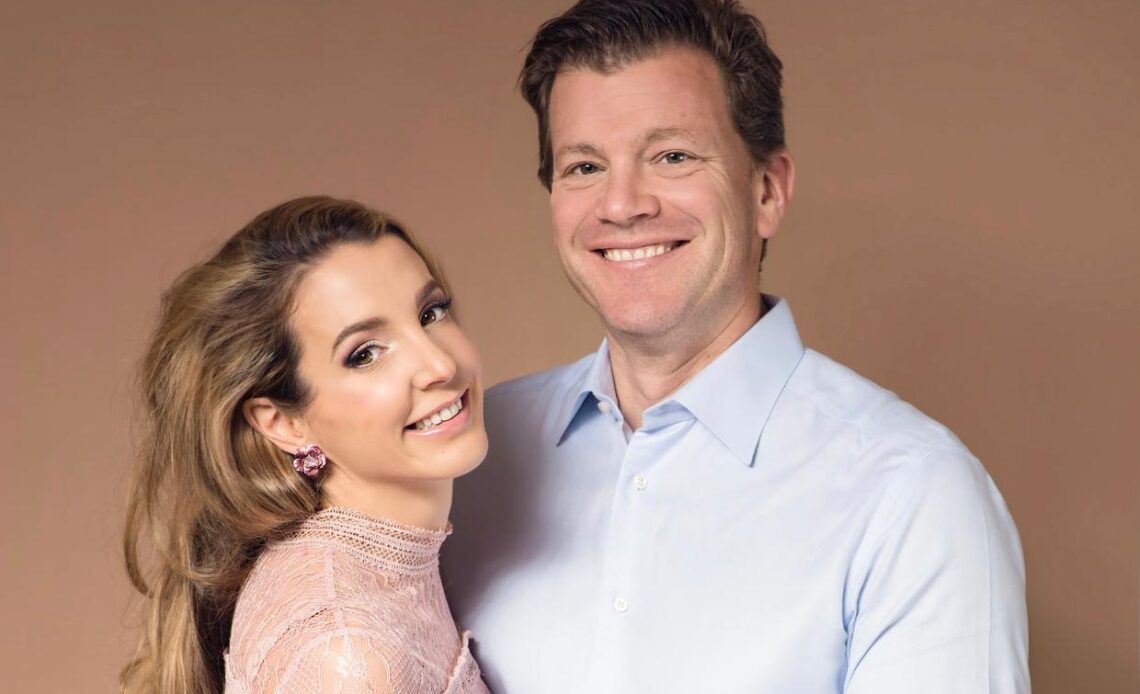 Tessy made the announcement on her Instagram account on Saturday, saying, “Everyone is super looking forward for Mama and Papa to formalise this relationship before little bean arrives.”

Tessy’s two sons, Prince Gabriel and Prince Noah, are set to be Frank’s best men, while Frank’s daughter, Julia, will be a bridesmaid.

“It feels like I am in a beautiful and romantic movie indeed,” she added.

The wedding will be a small and private affair with close family and friends. Unfortunately, Tessy said many close friends will be unable to attend due to the global health situation. The couple plans to have a larger celebration in a few months once their baby is born and restrictions have been lifted in regard to the virus.

Tessy also said: “Thank you all again for all your continues [sic] messages, letters, wishes and numerous gifts for little bean. We are showered with love.”

She also made sure to send her well wishes to many in Europe – and her home country of Luxembourg – due to the ongoing flooding in Europe and fires in the United States. “Our love and support goes especially to all the people who are affected by the devastating floods all around Europe and wild fires in the US. Please stay safe!” she said.

Tessy and Frank announced they were expecting their first child together in February and revealed earlier this month that the baby – Tessy’s third and Frank’s second – would be a boy; the baby will be the first boy in Frank’s family.