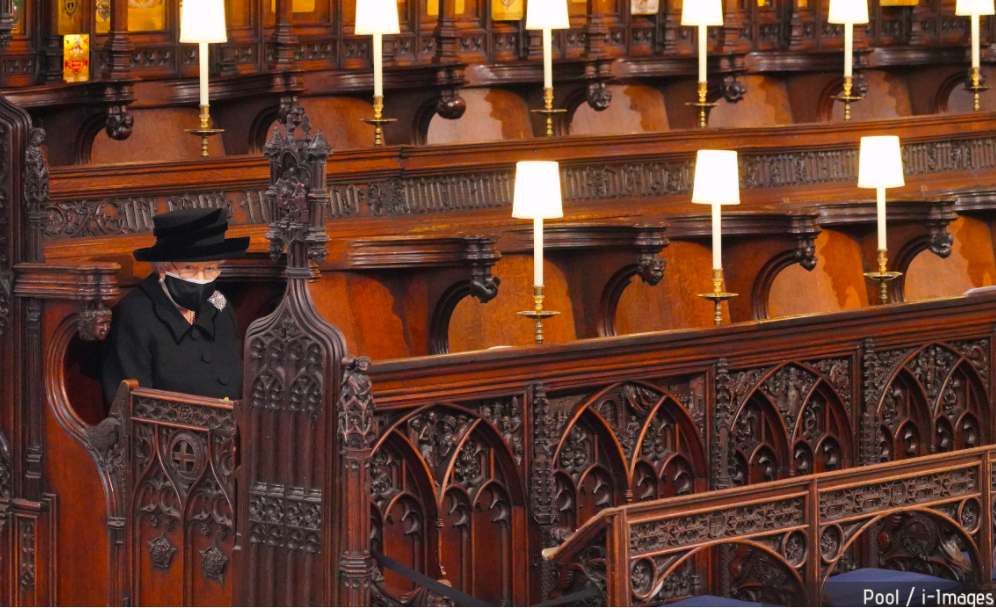 Downing Street has been forced into a humiliating apology after it was revealed that they held a party the night before the funeral of the Duke of Edinburgh.

Rules at the time meant indoor gatherings were banned, whilst only groups of six could meet up outdoors.

As such, The Queen was forced to mourn alone at the funeral of her husband of 73-years. Little was it known that a group of around 30 people partied until the early hours inside Downing Street the previous evening.

Speaking on Friday, the Prime Minister’s deputy spokesman said: “It’s deeply regrettable that this took place at a time of national mourning, and No10 has apologised to the Palace.

“You’ve heard from the Prime Minister this week, he’s recognised No10 should be held to the highest standards and take responsibility for the things we did not get right.

“We have apologised to the Palace.”

Boris Johnson is increasingly facing calls to resign over a number of parties apparently held at Downing Street during the national lockdowns.

The Prime Minister admitted to attending one of the gatherings for around 25 minutes in May 2020 whilst the rest of the nation was banned from socialising.

Senior civil servant Sue Gray is heading an ongoing inquiry into the parties – at least eight are alleged to have now occured.